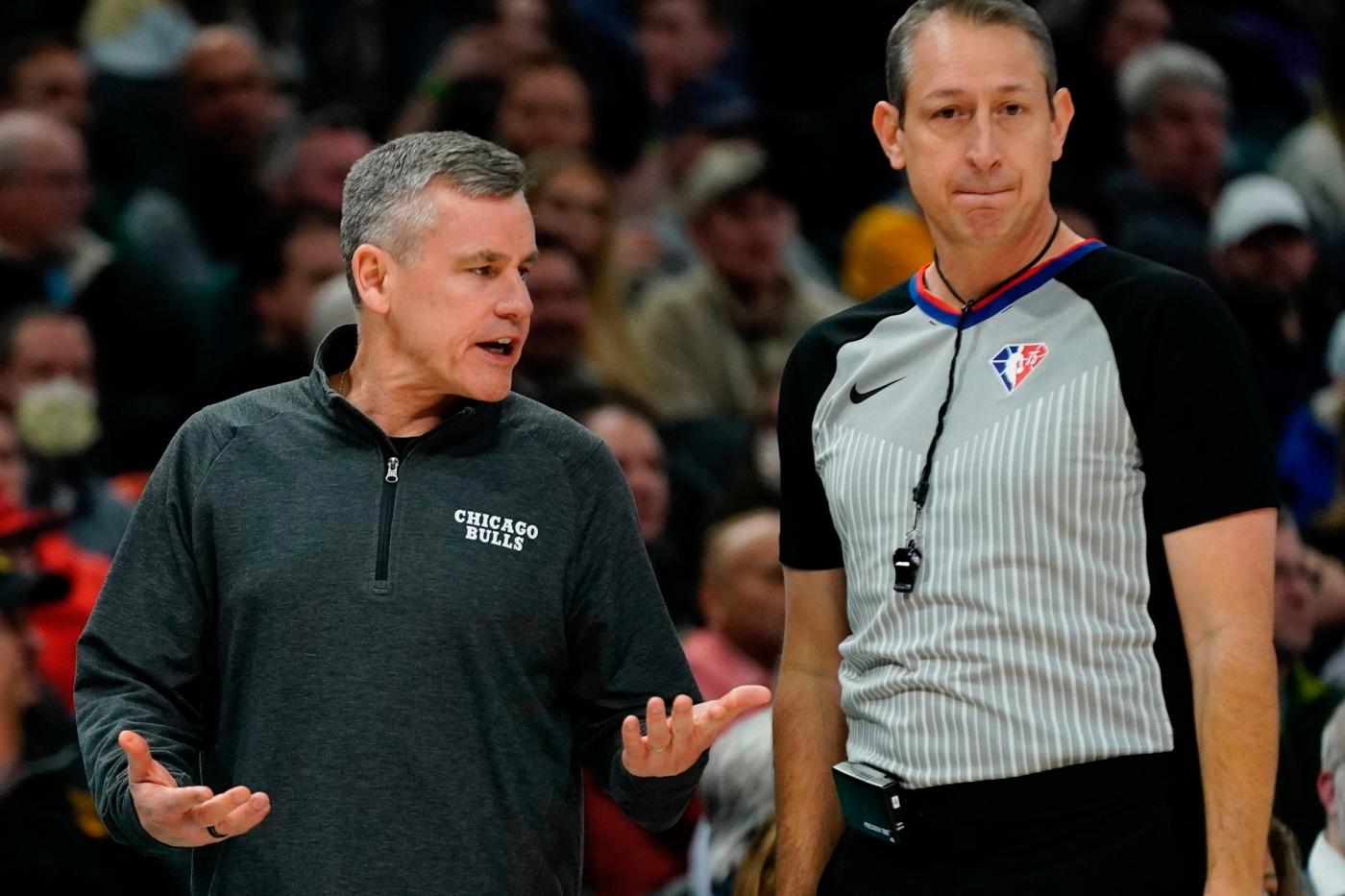 Chicago Bulls forward DeMar DeRozan criticized the umpires for a lack of call-ups Tuesday’s 126-98 loss to the Milwaukee Bucks – his first game of the season without attempting a free throw.

Luring opponents into fouls is one of DeRozan’s most adept skills. He ranks fifth in the league with 20 tries per game. After going three quarters without a call, DeRozan finally earned a technical foul in the fourth quarter for yelling at one of the umpires.

The lack of free throws was a common problem for the Bulls, who scored 7 of 13. Coach Billy Donovan echoed DeRozan’s criticism of the officials after the game, noting that the Bulls only managed two free throws in the first half.

“I’ve never heard of this and I’ve never seen this before,” Donovan said.

The referees decided 24 fouls that evening – 12 for each team. The fourth quarter saw two more technical problems after DeRozan as Tristan Thompson and Serge Ibaka finished under the basket.

But play was otherwise moderate, despite tensions in previous encounters caused by Grayson Allen’s flagrant foul that broke Alex Caruso’s wrist in January.

“I think it was called like a playoff game tonight,” Caruso said. “They let go of most of the stuff that they let go in the playoffs.”

But drawing more fouls is a focus for the Bulls amid their late-season league decline. The harder they hit the rim, the more fouls they cause. Donovan emphasized that creating those opportunities is important regardless of whether the games result in fouls.

“There were a few plays where we had an opportunity to hit the free-throw line, but that’s part of the game,” Donovan said. “These things will happen. There were other things we had to do. Some of that could have been physicality, some of it could have been better communication. … It could have been a variety of things.”