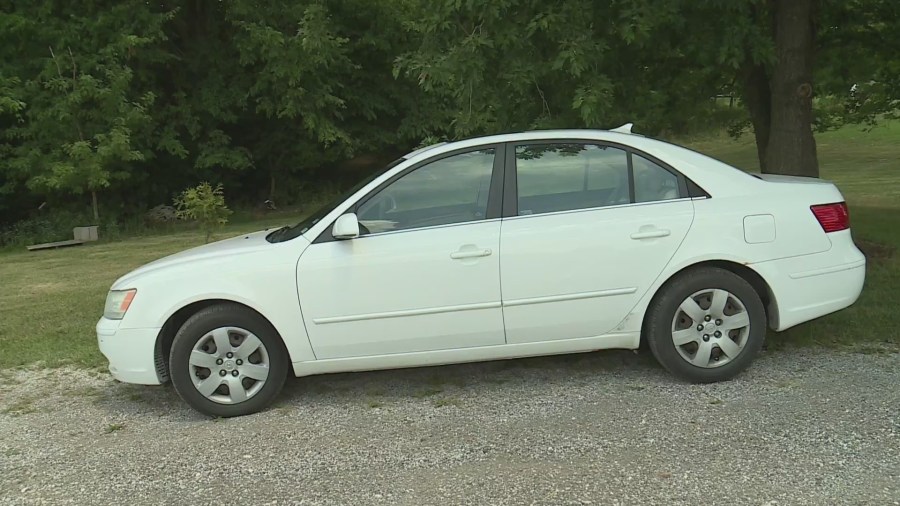 WRIGHT CITY, Mo. — FOX 2’s You Paid For It team helped get results for a Wright City couple. Nancy and John Krenski spend most of their time managing a stable of 25 horses. But they recently found themselves in a scramble with the state of Missouri over a used car.

They called FOX 2’s Elliott Davis after applying for a title in April that still hadn’t arrived. They simply couldn’t get answers to the problem from the state.

Ready to save? Here are the best deals of Prime Day 2022


The car was to be a graduation present for the couple’s grandson. After months of waiting, they finally called the You Paid For It team for help.

We reached the Treasury Department’s communications director, who promised to investigate. Days later, she wrote back that the issue was resolved and the title would be shipped immediately.

The couple is happy with the result.

“I’m very excited because I would really like to give this car to my grandson,” Nancy Krenski told Elliott Davis. “I think because you interfered, sir. They said they didn’t want media attention. If someone else has a problem, you are the right person to contact.”

The search for armed fugitives continues in Davie