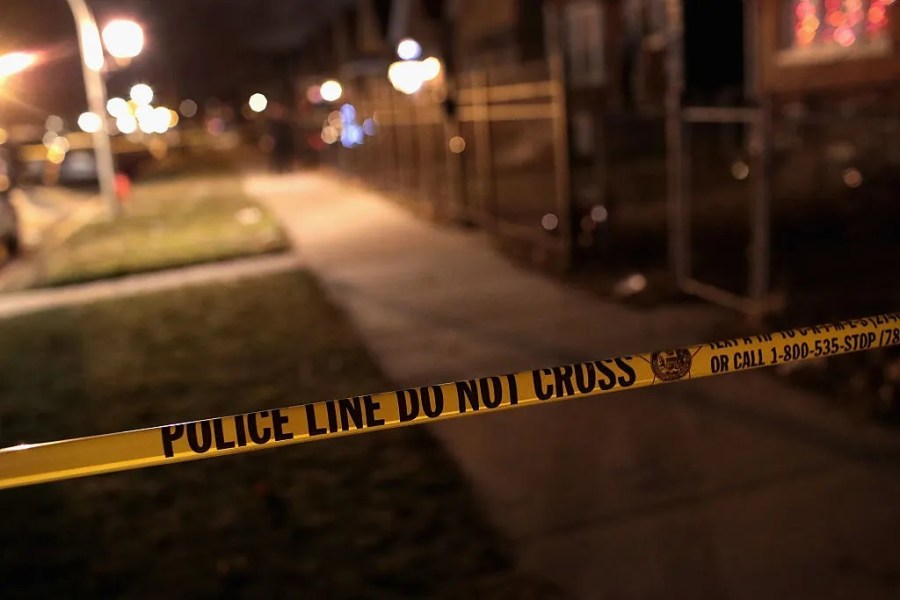 WILLIAMSON COUNTY, Illinois — A series of car shootings erupted in several cities in southern Illinois early Saturday morning. The Williamson County Sheriff’s Office says the shootings took place in Marion, Herrin and Carbondale, Illinois. They may have been committed by the same person.

“These appear to be targeted actions and while the public should remain vigilant, there is no cause for alarm,” said Williamson County Sheriff Jeff Diederich.

Fortunately, no injuries were reported. The shootings are currently being investigated. If you have any information, call the Williamson County Sheriff’s Office at 618-997-6541 or Crime Stoppers at 1-800-414-8477.