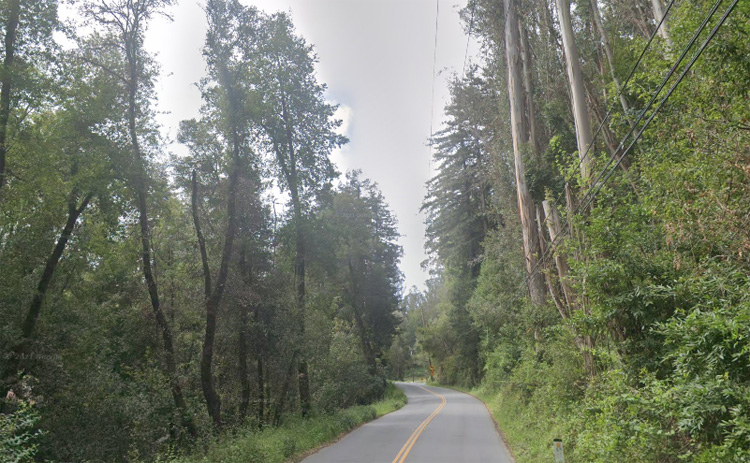 A driver was killed in a car crash on a road in the Santa Cruz Mountains Wednesday afternoon, the California Highway Patrol said.

The accident was reported around 3:40 p.m. by callers to 911 who said they heard an accident along Granite Creek Road near Branciforte Drive but saw no debris.

Within minutes, callers said they discovered the vehicle — not visible from the roadway — overturned and traveled about 40 feet down a slope towards the creek.

According to the CHP log, the only occupant of the vehicle was unconscious and not breathing.

Both lanes of the road were closed for emergency operation and the recovery of the car.

The crash site is about a mile north of DeLaveaga Park. A motorcyclist was there in July killed in an accident on the same stretch of road.

As digital life gets cloudy, effective backups clear the sky for business continuity