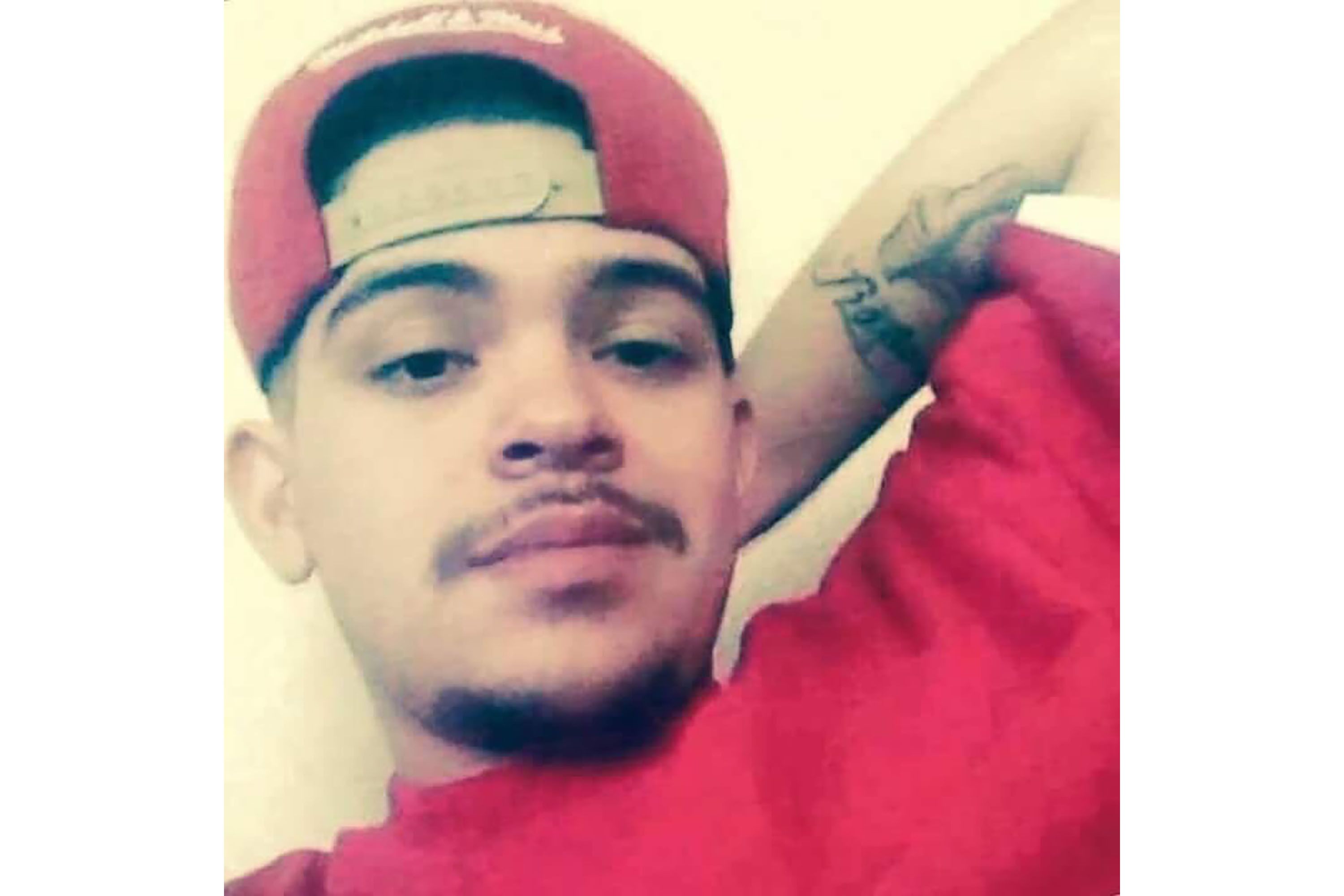 Javier Medina had recently been celebrating his birthday and the birth of his son when he was killed on December 12, 2016.

(Family Medina) Javier Medina was killed on December 12, 2016. Police are still looking for information that could lead to an arrest in his case.

West Valley City Police and the family of a 20-year-old man who was shot dead in 2016 are asking the public for leads in the case, which has gone cold.

Javier Medina had recently been celebrating his birthday and the birth of his son when he was killed on December 12, 2016 while working on a car in a driveway in West Valley City.

His family told media representatives Thursday at the West Valley City Police Department that Medina was a loving, outgoing, funny and warm father who loved cars. He lit up every room he walked into with his “goofy smile,” said Ezme Coronado, Medina’s girlfriend and his son’s mother.

Medina’s goal is to open a mechanic’s shop that he would pass on to his son, Coronado said. “He had big goals”

Adrian Garlick, the lead detective on the case, said Thursday that police were “pretty close” to finding out who the shooter was but they are still asking for the public’s help. No motive has been determined, Garlick said.

(Family Medina) Javier Medina with his young son, photographed before he was fatally shot on December 12, 2016.

Garlick noted that Medina might have recognized the light-colored Cadillac that pulled up in front of the driveway that day. Police believe more than one gunman got out of the car, walked towards him and shot at Medina and a woman in the driveway. The woman survived.

The only description police have of the shooters is that one was tall and one was shorter.

“We know people know who the killer is,” Garlick said. “We know there’s information out there.”

“Whether people are scared or not, come forward. … We can go ahead and bring some justice and peace to the family,” Garlick continued, “and some closure to what happened and why.”

https://www.sltrib.com/news/2022/12/16/six-years-few-leads-can-you-help/ Can you help solve this cold case in West Valley City?

Below Deck Down Under's biggest drama over the years