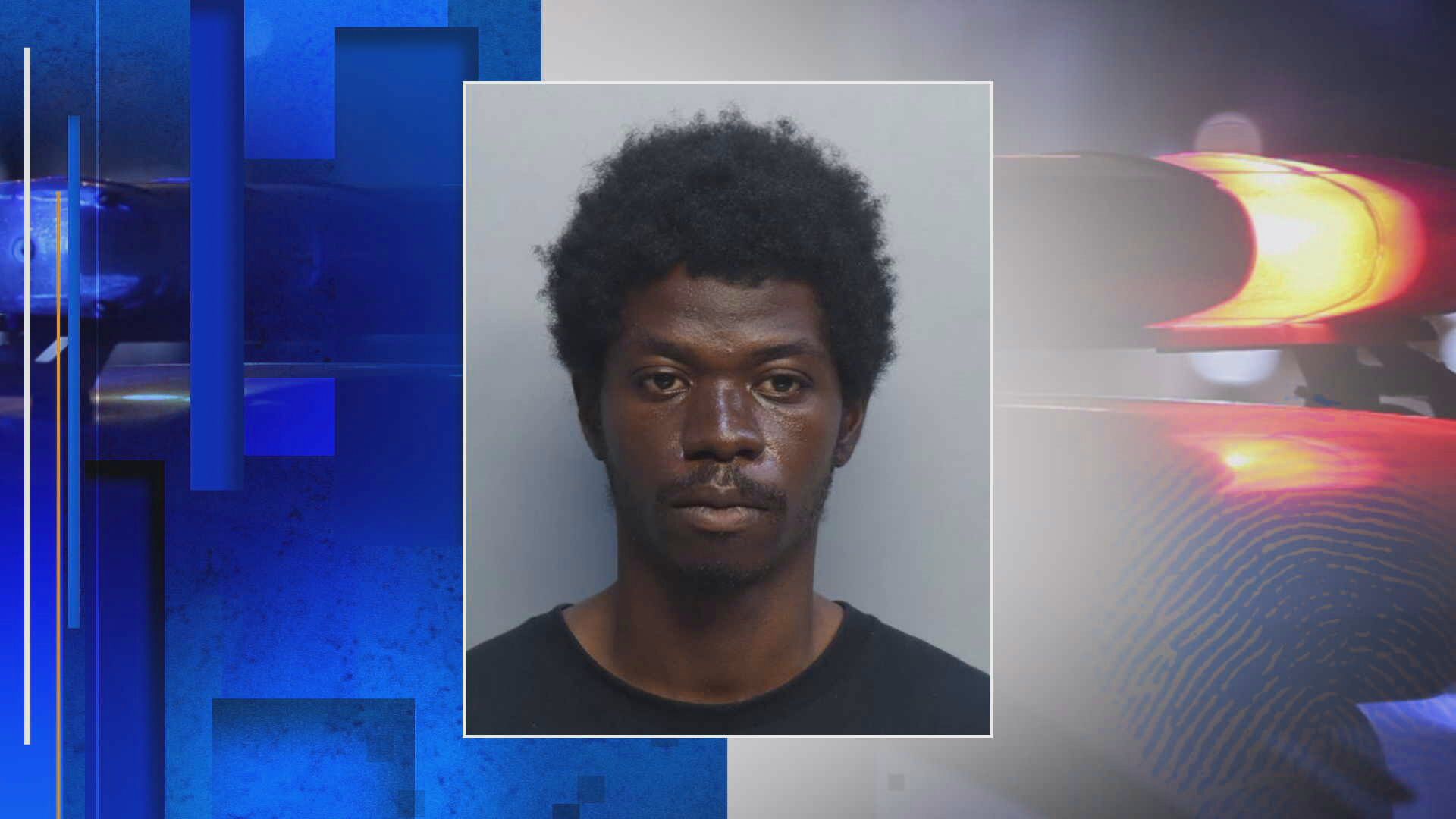 MIAMI BEACH, Fla. – A Lauderdale Lakes man stood before a judge Monday in connection with a violent attack in Miami Beach.

Joel Blackwood, 28, is charged with aggravated assault and armed kidnapping.

According to police, Blackwood grabbed a woman with a knife and tried to pull her away by the arms.

It happened on Saturday night on 16th Street near Lenox Avenue.

The woman struggled as Blackwood tried to pull her away, eventually causing her to fall onto the pavement, police said.

At that point, authorities said the Good Samaritans saw the fight and began honking their horns and screaming, startling Blackwood.

He was later found behind a nearby house and arrested.