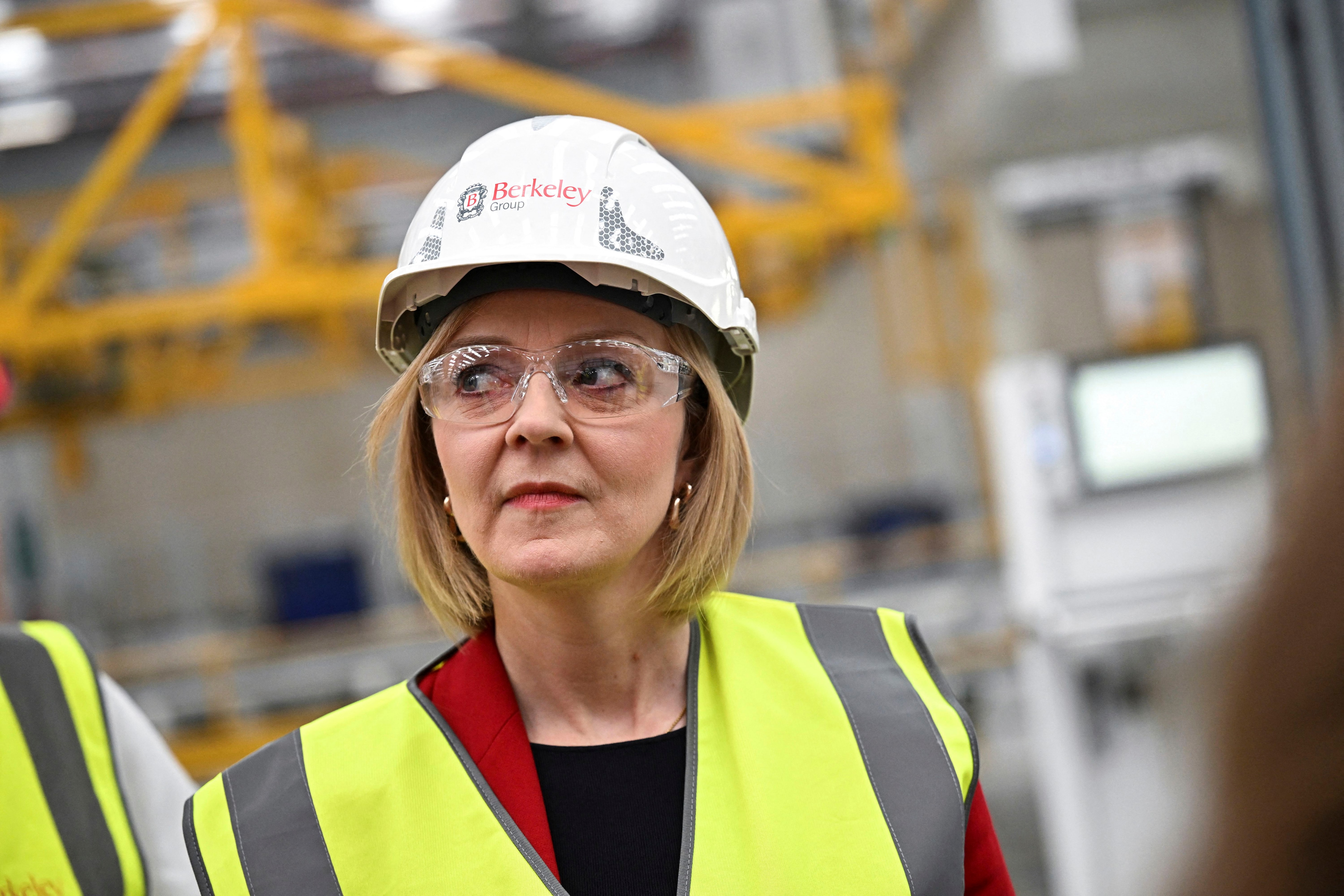 In her first public statements since her government announced that her government was cutting billions of dollars in taxes at no cost and sending the pound to record lows, Truss said Britain was facing a “very, very difficult” economic situation. But she said the problems were global and spurred on by Russia’s invasion of Ukraine.

She spoke after the Bank of England on Wednesday took emergency measures to stabilize Britain’s financial markets and avert a crisis in the broader economy after the government spooked investors with a program of unfunded tax cuts, sending the pound plummeting and caused the cost of public debt to skyrocket.

Truss told local BBC radio that “we urgently need to take action to grow our economy, get Britain moving and also manage inflation”.

'Where have you been?' Liz Truss emerges after a mini-budget backlash