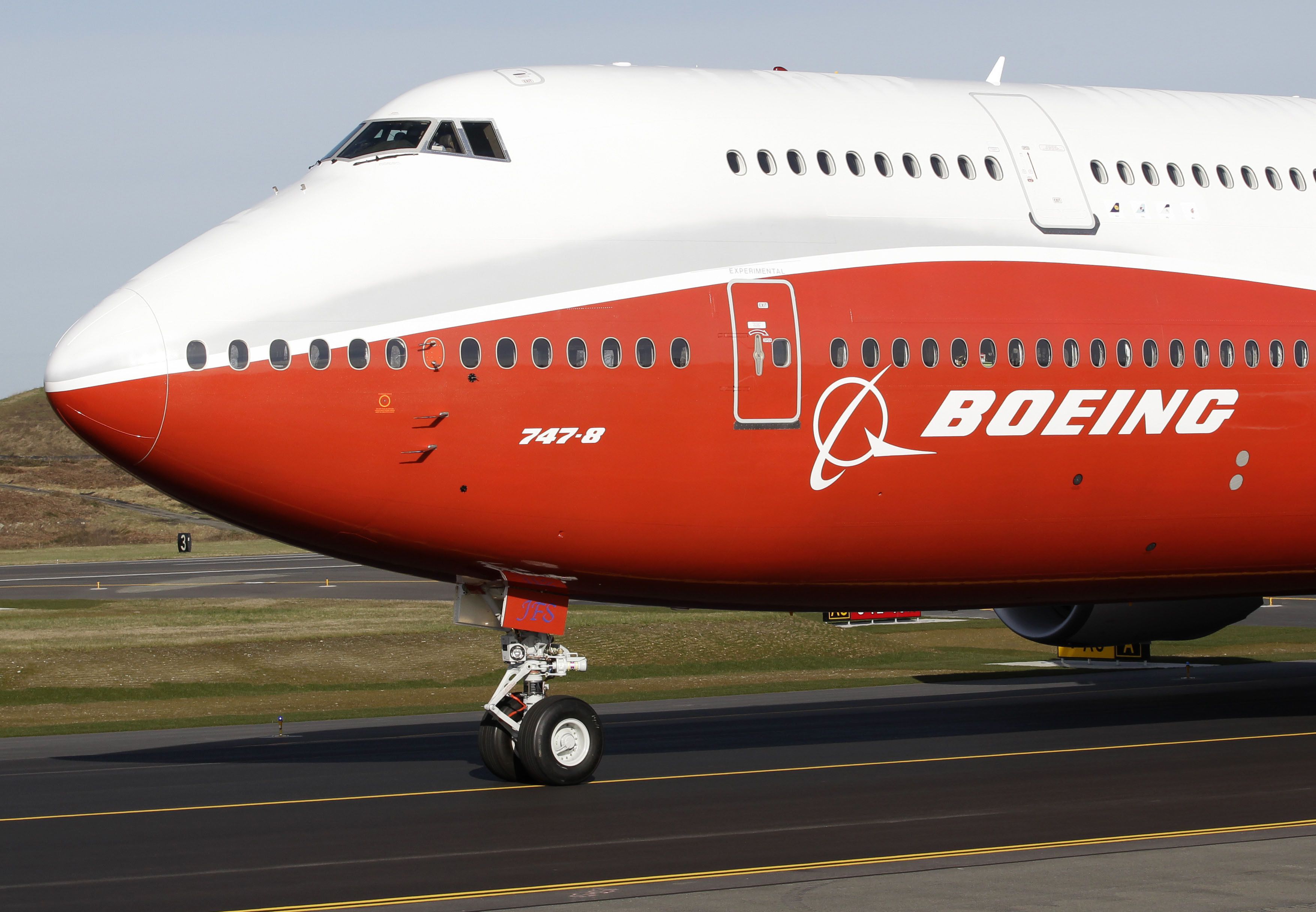 SEATTLE – The last one after more than half a century Boeing 747 rolled out of a Washington state factory on Tuesday.

The 747 jumbo jet has served numerous roles since its debut in 1969—a cargo plane, an airliner capable of carrying nearly 500 passengers, and the Air Force One presidential plane. It was the world’s largest airliner and the first with two gears, and it still towers over most other aircraft.

The aircraft’s design included a second deck that extended from the cockpit over the first third of the aircraft, giving it a distinctive hump that made the aircraft instantly recognizable and inspired a nickname, the whale. More elegantly, the 747 became known as the Queen of the Skies.

But over the past 15 years, Boeing and its European rival Airbus have launched new widebody jets with two engines instead of the four found on the 747. They were more economical and profitable.

Delta was the last US airline to use the 747 for passenger flights, ending in 2017, although a few other international airlines continue to fly them, including German carrier Lufthansa.

The end customer is the cargo airline Atlas Air, which ordered four 747-8 Freighters earlier this year. The last one was scheduled to roll out of Boeing’s massive factory in Everett, Washington on Tuesday night.

Boeing has its roots in the Seattle area and has assembly plants in Washington state and South Carolina. The enterprise announced in May that it would move its headquarters from Chicago to Arlington, Virginia.

The move to the Washington, DC area brings its executives closer to key government officials and the Federal Aviation Administration, which certifies Boeing passenger and cargo aircraft.

Boeing’s relationship with the FAA has been strained since the fatal crashes of its best-selling plane, the 737 Max, in 2018 and 2019. It took the FAA nearly two years — far longer than Boeing expected — to approve design changes and have the plane airborne again.

https://www.local10.com/business/2022/12/06/boeings-last-747-to-roll-out-of-washington-state-factory/ Boeing’s last 747 to roll out of the Washington state facility