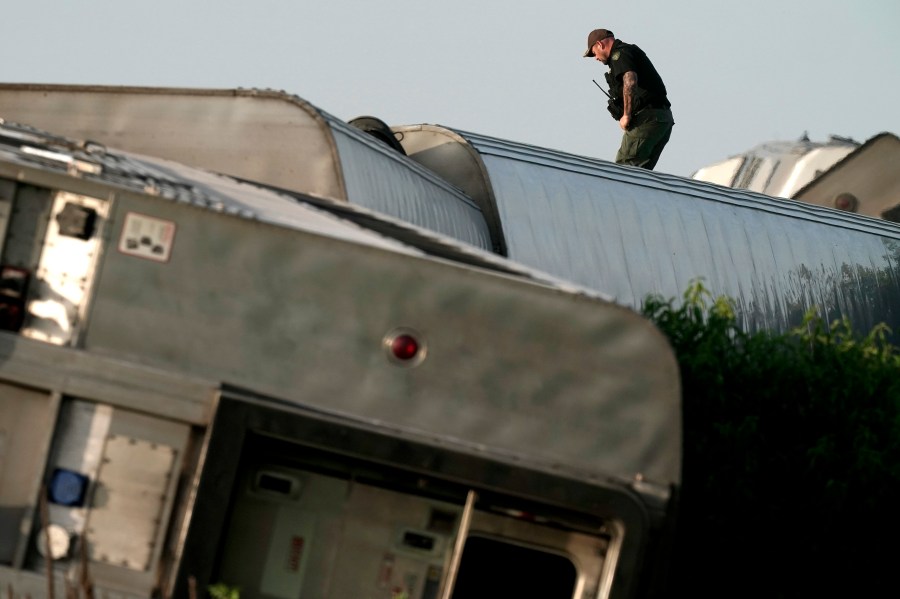 (AP) — BNSF Railway Co. has asked a federal court to require victims of a deadly Amtrak accident in Missouri to seek settlements through arbitration, not lawsuits.

BNSF owns the railroad tracks used by Amtrak when a Southwest Chief train traveling from Los Angeles to Chicago collided with a pickup truck blocking an intersection near Mendon, Missouri. The collision on June 27 killed three train passengers and the truck driver, and injured dozens more.

Several lawsuits have been filed against both railway companies since the collision. Missouri transit officials, Chariton County leaders and local residents had been pushing for safety improvements at the intersection, which is steep and had no lights or other signals to warn of an approaching train.

In a federal lawsuit filed Tuesday, the BNSF requested an injunction to require victims to use arbitration instead of pursuing their lawsuits in court. The company also asked the judge to halt claims related to pending litigation in Missouri courts until the arbitration issue is resolved.


BNSF, based in Fort Worth, Texas, argues that when passengers purchase tickets from Amtrak, they tick a box to agree to terms and conditions, which include binding arbitration agreements. BNSF argues that the terms apply to the company because it is the host railroad for Amtrak.

Grant Davis, who has been appointed lead counsel for a plaintiffs panel working to consolidate pretrial matters in the numerous court cases, said BNSF is trying to deprive its clients of their constitutional right to a jury trial.

“We believe they are factually and legally wrong on this issue,” Davis said. “The fact that BNSF was not a party to (Amtrak’s) poor attempt at an arbitration agreement is fatal to those efforts. It does even more harm to BNSF, filing lawsuits against the very people it hurt.”

Among the defendants named in the lawsuit are relatives of the three passengers who died: Rochelle Cook, 58, and Kim Holsapple, 56, both of De Soto, Kansas; and Binh Pham, 82, of Kansas City, Missouri.