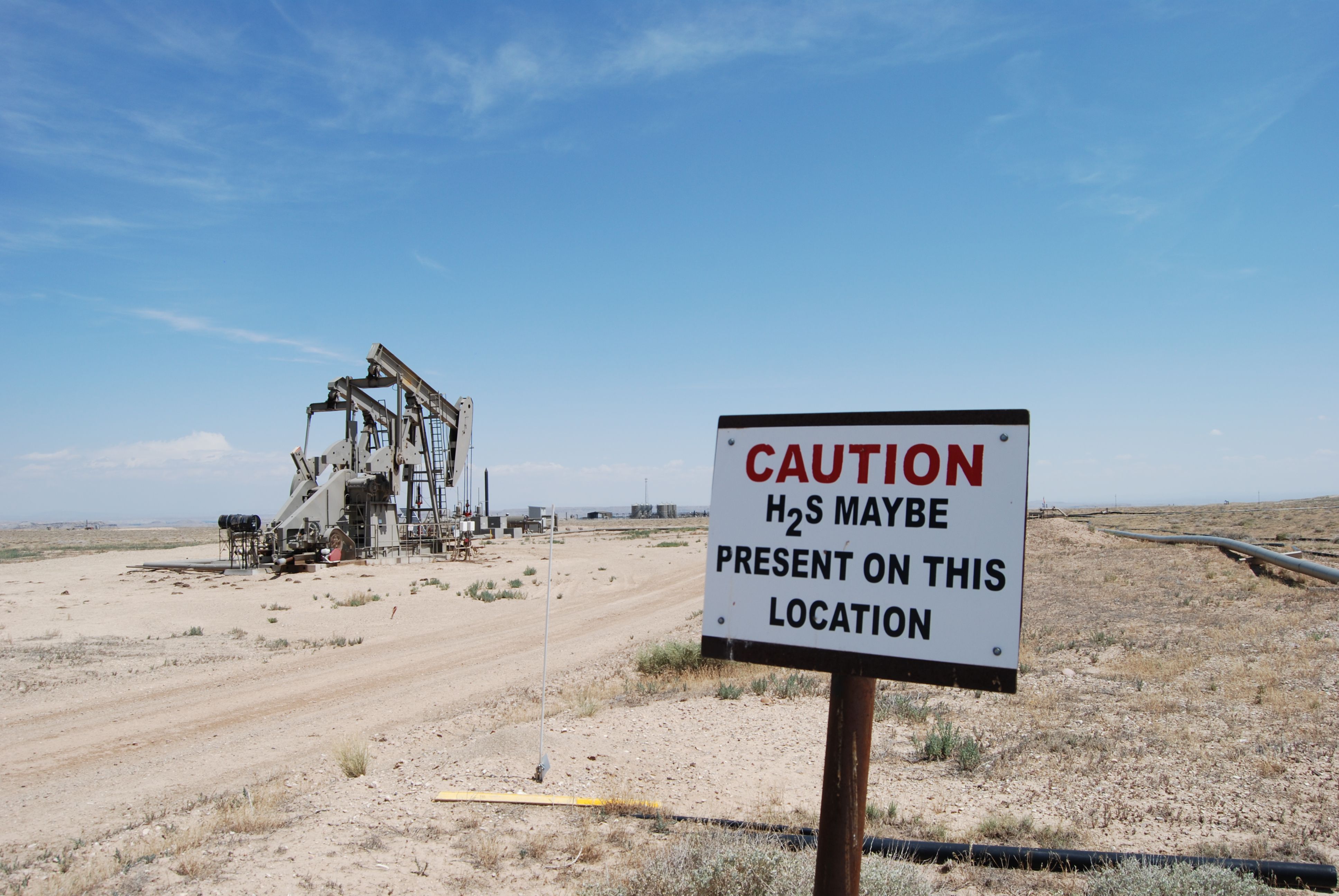 The Bureau of Land Management has officially reversed permitting of the proposed 5,750-well expansion of the Monument Butte oil and gas field in the Uinta Basin, further raising questions about the future of the project after Utah State Director Greg Sheehan announced a had ordered a more thorough environmental assessment.

The Monument Butte expansion had stalled for years thanks to relentless challenges from WildEarth Guardians, and the field’s lead developer, Ovintiv USA, recently announced that it was selling an 85,000-acre interest in the field, where it has at least 200 wells has shut down.

This week, the BLM state office in Utah released its latest decision to conduct additional environmental analysis this time, examining the greenhouse gas emissions associated with the energy the project would produce.

“This is a significant victory for public lands and our climate,” said Jeremy Nichols, director of WildEarth’s climate and energy program. “This proposal opened the door to a costly increase in drilling and fracking at a time when we need to keep oil and gas underground. We are pleased that the Biden administration has agreed to reconsider this decision.”

The group claims that full field development on the 120,000-acre field could release up to 60 million tons of carbon dioxide and other greenhouse gases per year, resulting in a climate impact equivalent to that of 17 coal-fired power plants.

Even without the Monument Butte expansion, oil production in the Uinta Basin has reached record highs, fueled by rebounding energy prices and a new rail link to Gulf Coast refineries, according to the Division of Oil, Gas and Mining. This summer, 12 drill rigs have been operating in the basin — from zero during the pandemic — drilling new wells that promise to increase production even further.

(Brian Maffly | The Salt Lake Tribune) The Monument Butte oil and gas field south of Myton in the Uinta Basin is home to at least 1,000 producing wells and hundreds more that are closed. The Bureau of Land Management reversed its approval of a program that would allow 5,750 more wells to be drilled.

And if Utah’s proposed Uinta Basin Railway is built, production could triple. With that in mind, the rescission of the Monument Butte project’s permit is hardly a brake on the basin’s hydrocarbon production.

The Company formerly known as Newfield Exploration drilled much of this field south of Myton, which straddles the Duchesne-Uintah county line, in the 2000’s. But today many of the wells are idle, although 1,000 are still in production, according to Matt Kovich, the Uinta Basin production manager for Ovintiv, Newfield’s successor.

At a July meeting of industry leaders in Duchesne, he said Ovintiv was the Greater Monument Butte for an unnamed “capable buyer with a laser focus to develop this unit” while turning his attention to Ovintiv’s remaining 130,000 acres of leases elsewhere in the basin.

Headquartered in Denver and Woodland, Texas, Ovintiv is the company formed from the 2018 merger of Newfield and Encana. It was a leading oil and gas producer in the Uinta Basin with major operations in North Dakota, Texas, Oklahoma and Canada where it specialized in horizontal wells.

“For us, it was a focus on our core competencies,” Kovich said of the sale. “We are a multi-basin horizontal drilling company. We learned a lot [Texas’s] Permian Basin. Now the focus is on taking all that institutional knowledge and learning about multiple stack development and applying it here in the Uinta Basin.”

The 120,000-acre Monument Butte project area is largely controlled by the BLM, while 11% resides on federally managed tracts of land scattered across the field. By 2009, Monument Butte was fully developed as an oil field, prompting Newfield to apply for a permit to increase well density beyond the usual 40-acre spacing.

The Obama administration reviewed the proposal and in 2016 decided to drill 5,750 new wells over a 16-year period. Also approved were 226 miles of new roads and pipelines, along with upgrades to 318 miles of existing roads, 20 compressor stations, a gas treatment plant, 13 hydrocarbon-contaminated production water treatment facilities and 13 gas oil separation plants.

That decision was “programmatic,” meaning it did not authorize ground-impacting activities, the BLM claimed. Actual construction would later need to be approved by site-specific permits.

This was the reason given by the BLM in 2017 for denying WildEarth Guardian’s original request for reconsideration. With no actual work on site authorized, the environmental group lacked the “footprint” to challenge the decision, the agency ruled.

The Interior Board of Land Appeals (IBLA) sided with WildEarth and overruled the decision.

“This reasoning does not apply to Project ROD [record of decision]which constitutes a decision advancing third party development rights and limiting BLM’s discretion to deny applications for drilling permits or rights of way submitted in accordance with the approved project,” Administrative Judge K. Jack Haugrud wrote in a January 2022 ruling.

That ruling remanded the matter back to the BLM for further investigation – 13 years after the project was first proposed. But the original proponent has moved on, and it’s not clear if Monument Butte’s new operator is even interested in drilling.

If oil and gas prices stay high, the answer will likely be yes.