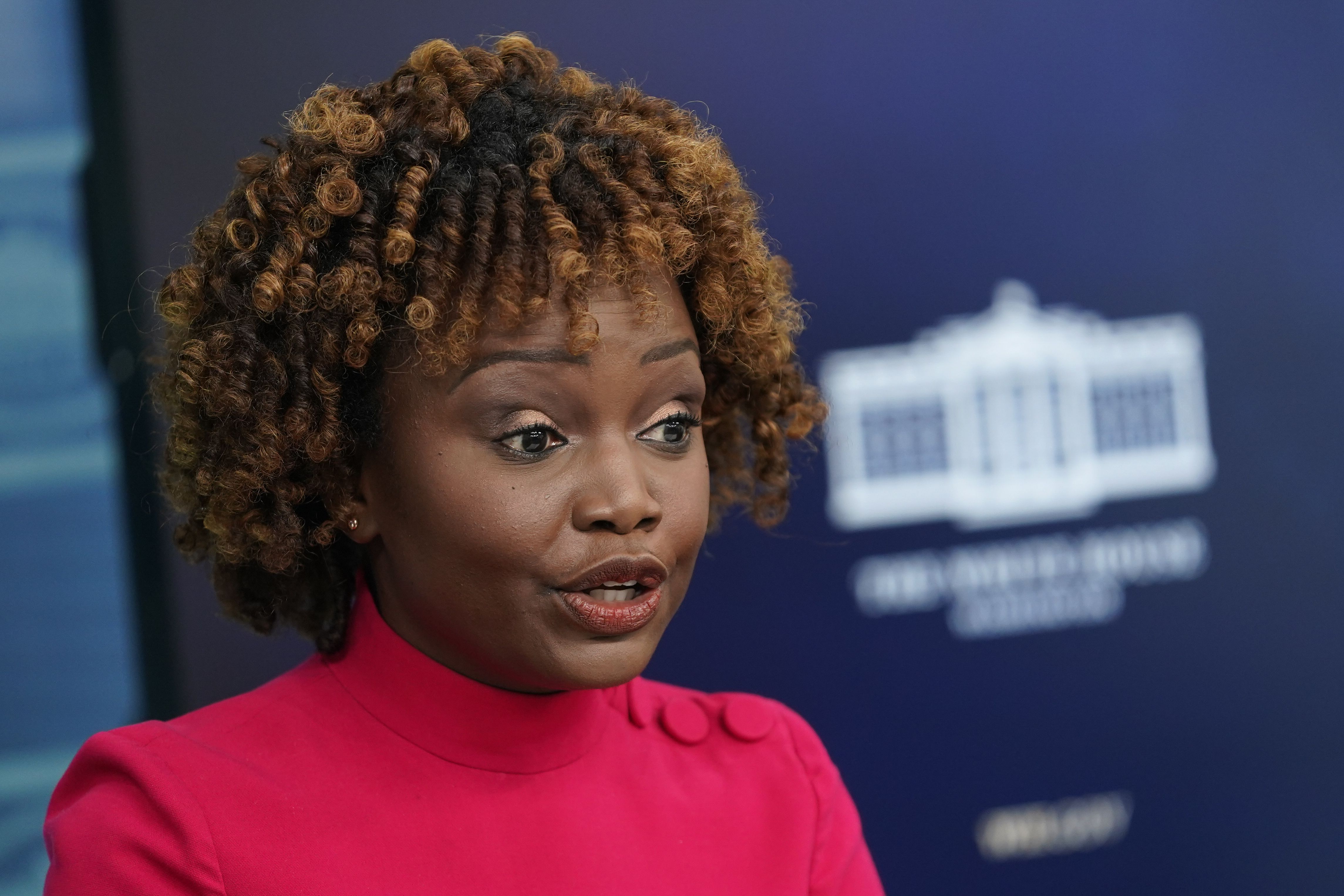 White House press secretary Karine Jean-Pierre said the Jan. 13 meeting will include talks on North Korea’s nuclear and ballistic missile programs amid concerns about the possibility of another nuclear test by the reclusive nation. Also on the agenda: economic issues, Russia’s invasion of Ukraine, climate change and stability in the Taiwan Strait.

“President Biden will reaffirm his full support for Japan’s recently released national security strategy, his presidency of the G7 and his tenure as a non-permanent member of the United Nations Security Council,” Jean-Pierre said. “Leaders will celebrate the unprecedented strength of the US-Japan alliance and set the course for their partnership in the coming year.”

The two leaders last met in Bali, Indonesia, during the Group of 20 summit in November.

Who is on strike on January 4th and how does it affect you?