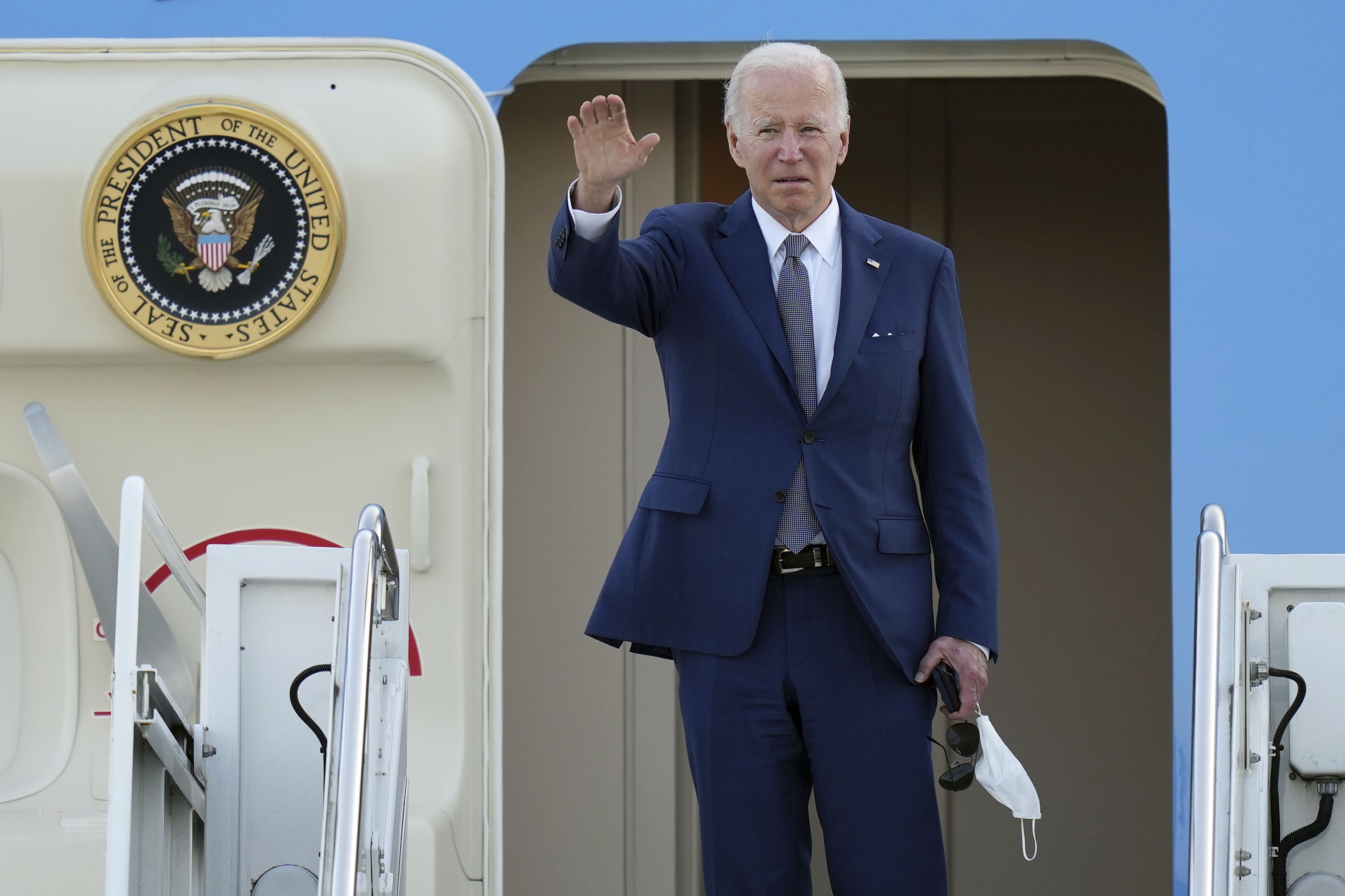 WASHINGTON – With Congress deadlocked on how to address racism and excessive use of force, President Joe Biden plans to sign an executive order on Wednesday, the second anniversary of Death of George Floyd.

The decision reflects Biden’s struggle to use his office’s limited powers to advance his campaign promises, as well as his attempt to strike a balance between police and civil rights groups at a time when rising crime concerns are eclipsing calls for reform place.

Most of the order focuses on federal law enforcement agencies, asking them, for example, to review and revise use-of-force policies. It would also create a database to track official misconduct, according to the White House.

Though the administration can’t require local police departments to participate in the database designed to prevent problem officers from hopping from job to job, officers are looking at ways to use federal funds to encourage their cooperation.

In addition, the order would restrict the flow of surplus military equipment to the local police force.

The public announcement is scheduled for the first day after Biden’s return his first trip to Asia as President.

Rev. Al Sharpton described Biden’s order as “an important step” showing the president “took the initiative” when Congress failed to act, but he said activists would “never give up” pushing for legislation.

“George Floyd woke us up, and we shouldn’t be going back to sleep,” Sharpton said in a statement.

Biden is expected to appear alongside relatives of Floyd, whose killing by Minneapolis police two years ago sparked nationwide protests.

It was the largest series of demonstrations in American history, coming amid coronavirus lockdowns and President Donald Trump’s divisive reelection campaign.

However, turning the initial outcry into political change has proved difficult.

When four officers were convicted of Floyd’s murder last year, Biden urged Congress to pass police reform legislation by the anniversary of his death.

guilty verdict was “not enough,” he said, and “we can’t stop here.”

However, no law was passedand bipartisan talks dragged on and later collapsed.

The White House eventually decided to proceed with executive action rather than wait for Congress.

In September, the Justice Department restricted federal agents’ use of warrants — which allow law enforcement officers to enter a home without announcing their presence — and updated its policy to ban agents from using chokeholds in most cases.

But extending such rules to local police is more difficult, and White House officials have spent months negotiating with civil rights groups and police organizations.

The resulting set of guidelines is less comprehensive than initially envisaged, not to mention the one-year delay.

“We know very well that an executive order cannot address America’s policing crisis the way Congress can, but we must do what we can,” NAACP President Derrick Johnson said in a statement.

The order goes beyond issues of misconduct and the use of force. It would also assess the impact of facial recognition software on civil liberties, look at ways to reduce the spread of COVID-19 in federal correctional facilities, and propose better ways to collect data on police practices.

The research could eventually lay the groundwork for more changes in American law enforcement in the future.

St. Louis man who lost legs after car crash in Chicago grateful to be alive

All the A-list stars mentioned