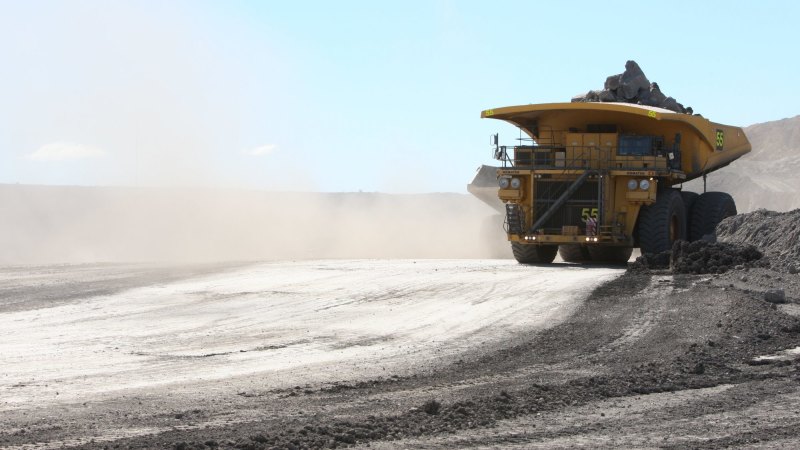 “We are hearing similar concerns from our project partners, industry colleagues, investors, customers and suppliers, and communities in central Queensland where the impact will be greatest,” Basto said.

“Investment decisions about future developments and operations are made many years in advance and are heavily influenced by investment security – or lack thereof – so while the impact will not be felt for years to come, it will depend on how companies and investors do look to invest capital elsewhere in Australia or abroad.”

“Few industries in the world have seen such a long period without change – but as of July 1, the 10-year standstill will end,” he said. “It’s time for new agreements to be implemented — agreements that reflect coal prices in excess of $500 per tonne, not the $150 per tonne that existing royalties were designed to cover.”

Coal is usually the country’s second-biggest export, but prices for the fossil fuel have skyrocketed this year as Russia’s invasion of Ukraine has buyers around the world scrambling to secure non-Russian coal supplies.

In a sign of continued near-term demand for coal despite accelerating global emissions action, data from the Australian Bureau of Statistics showed that coal shipment receipts rose to $14.7 billion in May, briefly surpassing iron ore for the first time in 13 years.

It is forecast that Queensland’s new royalty system will net the state an additional $1.2 billion in royalties. “All of that $1.2 billion and up will go to regional Queensland,” Dick said.

Analysts had expected Queensland to increase its royalties, but the scale of the increase and lack of consultation could set a “worrying precedent,” some said, especially as more governments sought to balance their post-pandemic budgets.

Investment bank UBS said other mining regions such as Chile, Peru and Canada could be “encouraged” by the tax hike, which could hamper investment in commodities and force higher prices.

State shaking should be a concern for rugby league