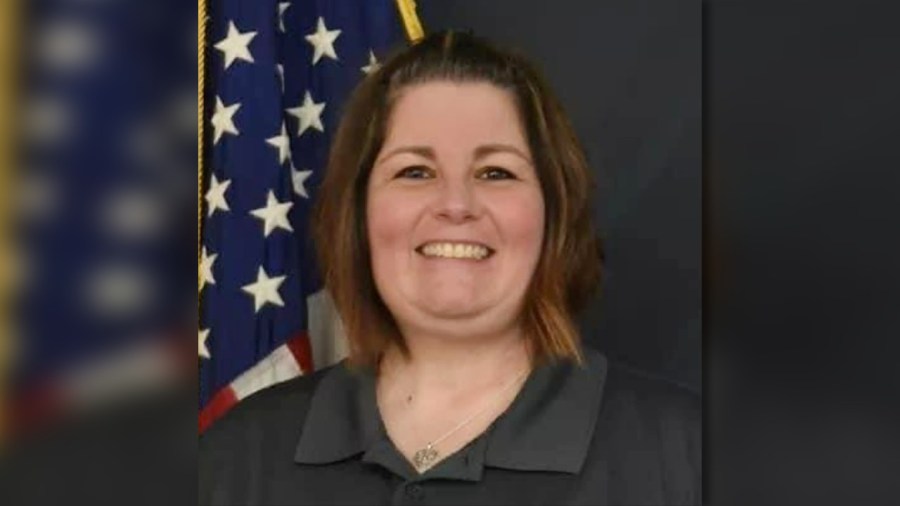 WENTZVILLE, Mo. — The Wentzville Police Department announced Wednesday that one of its dispatchers, Della Williams, has passed away. The department did not release details of her death.

Williams served as a police dispatcher for nearly 19 years beginning in August 2003. She also worked part-time for the Lake St. Louis Police Department and previously held dispatching jobs in Warren and Randolph counties.


“There is no easy or simple way or even enough words to describe the loss of Della,” he said The Wentzville Police Department said in a statement posted on Facebook. “Her impact on this department, her colleagues, her family, law enforcement at large, and the community is nothing short of incredible.”

The department said Williams was involved in several projects, including the Missing Person Support Center she founded.

“Della has been the most selfless and giving person the entire time,” the department said. “Her whole life revolved around helping others. She also held a special place in her heart for victims of domestic violence and for children.”

“The Wentzville Police Department will not be the same without her. Della truly was the most caring and selfless person alive and will be missed by so many. She will forever be in our hearts,” the department said.

The nearby St Peters Police Department also offered their condolences and said their officers were thinking of their loved ones at this difficult time.