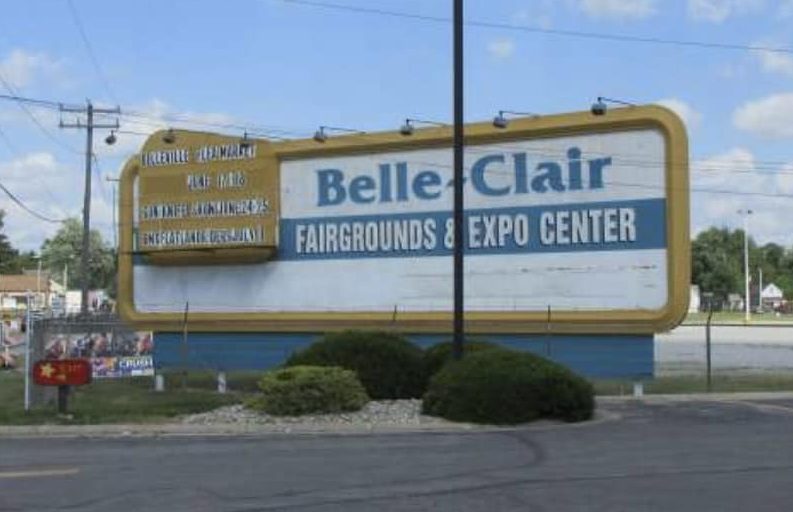 BELLEVILLE, Illinois – The Belle-Clair Fairgrounds & Expo Center will remain intact and retain its current schedule of events under new ownership.

St. Clair County and the City of Belleville will acquire the venue later this month after voters approved a plan Thursday night.

After some formalities, the municipalities will acquire the event center. A multi-shareholder Fairgrounds Corporation has owned the property for decades, and the group has been attempting to sell the property for several years.


St. Clair County chief executive Mark Kern, who first reported on the acquisition Friday morning on Facebook, tells FOX 2 that acquiring the venue has become a priority during the COVID-19 pandemic. Health officials administered more than 100,000 vaccinations at the site, proving how valuable such a site could be to the Belleville community in an emergency situation.

“At that point we realized that it is the only facility that we have in our country that is capable of handling a mass event,” Kern said. “Whether it’s COVID, a tornado, or an earthquake… this has always been the place we’ve relied on should there be a major incident in the county.”

Existing events, such as the site’s monthly flea markets and exhibitions, will remain as planned. County officials are also hoping to bring back the St. Clair County Fair and racing events at the circuit, which have not taken place in recent years.

“There’s a lot of life that comes out of the faire,” Kern said. “It’s an integral part of this community and county. We just hope to fill the fairgrounds with more benefits.”

Prior to the county takeover, some residents feared the event center could be sold to owners who wanted to convert it into a warehouse. That’s no longer the case, though Kern says some of the space could be used for animal adoption services in the future.

Dark chocolate can contain heavy metals like lead and cadmium