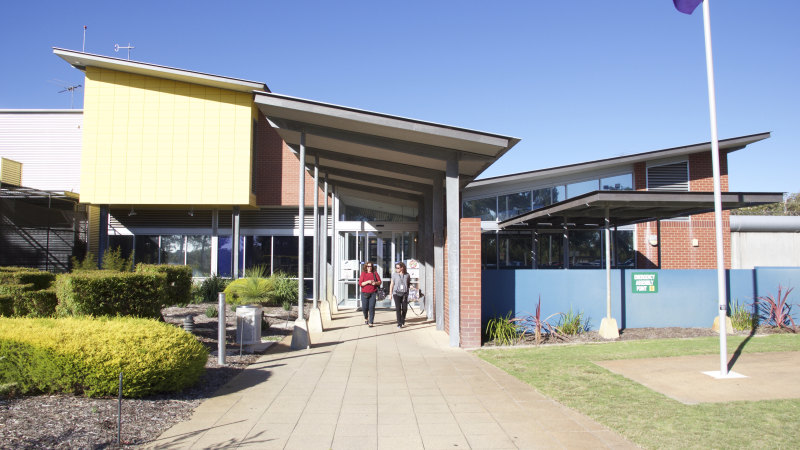 Youth leaders had to barricade themselves in rooms when two educational buildings were set on fire – resulting in hundreds of thousands of dollars in damage.

Special Task Force officers were called in to end the disruption.

Corrections Secretary Bill Johnston said earlier in the week police are investigating the incident and he expects some of those detained to be charged.

All eyes on the ball