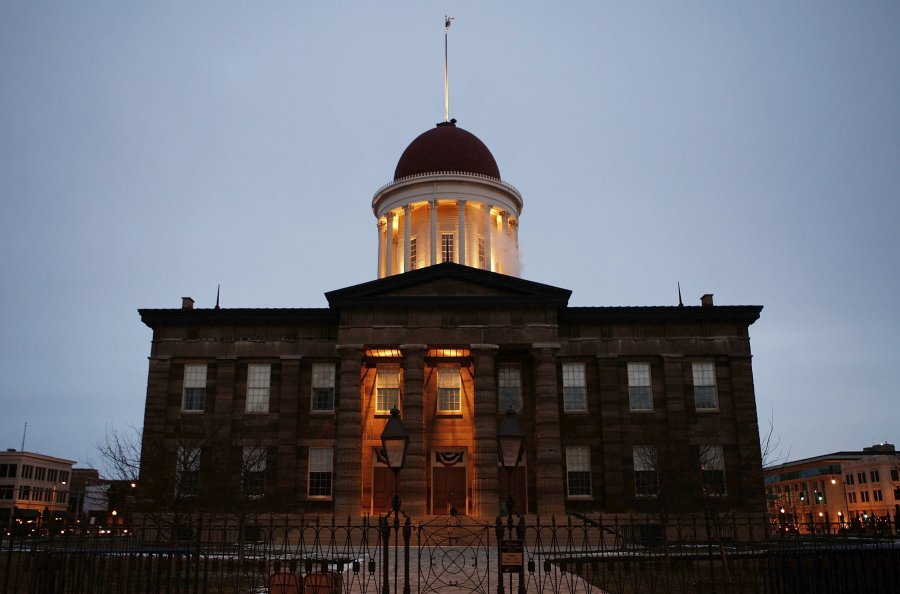 Illinois is at a crossroads ahead of the June 28 primary. Inflation, a rise in crime, the Covid-19 pandemic and the possible end of Roe v. Wade are just a few of the issues faced by residents across the state.

On Tuesday, three Illinois Republicans hoping to unseat Gov. JB Pritzker will face off in a debate on WGN.
State Senator Darren Bailey, businessman Gary Rabine and venture capitalist Jesse Sullivan will meet for an hour starting at 7 p.m

The debate will be televised in Chicago on WGN-TV nine other Nextstar and mission stations throughout the state plus a sister station is Southern Illinois. It will also be streamed live via streaming app WGN9+ roku, Amazon FireTVand apple tv; as well as WGNTV.com/Live; that Mobile WGN TV news app; and broadcast on WGN Radio.

From economics to crime to education, the pandemic and more, each candidate has 30 to 60 seconds to answer the question they are asked.

Candidates will also be given time for rebuttals and clarifications at the discretion of the host.

The winner of the Republican gubernatorial primary will face JB Pritzker in November.

To register to vote, please visit