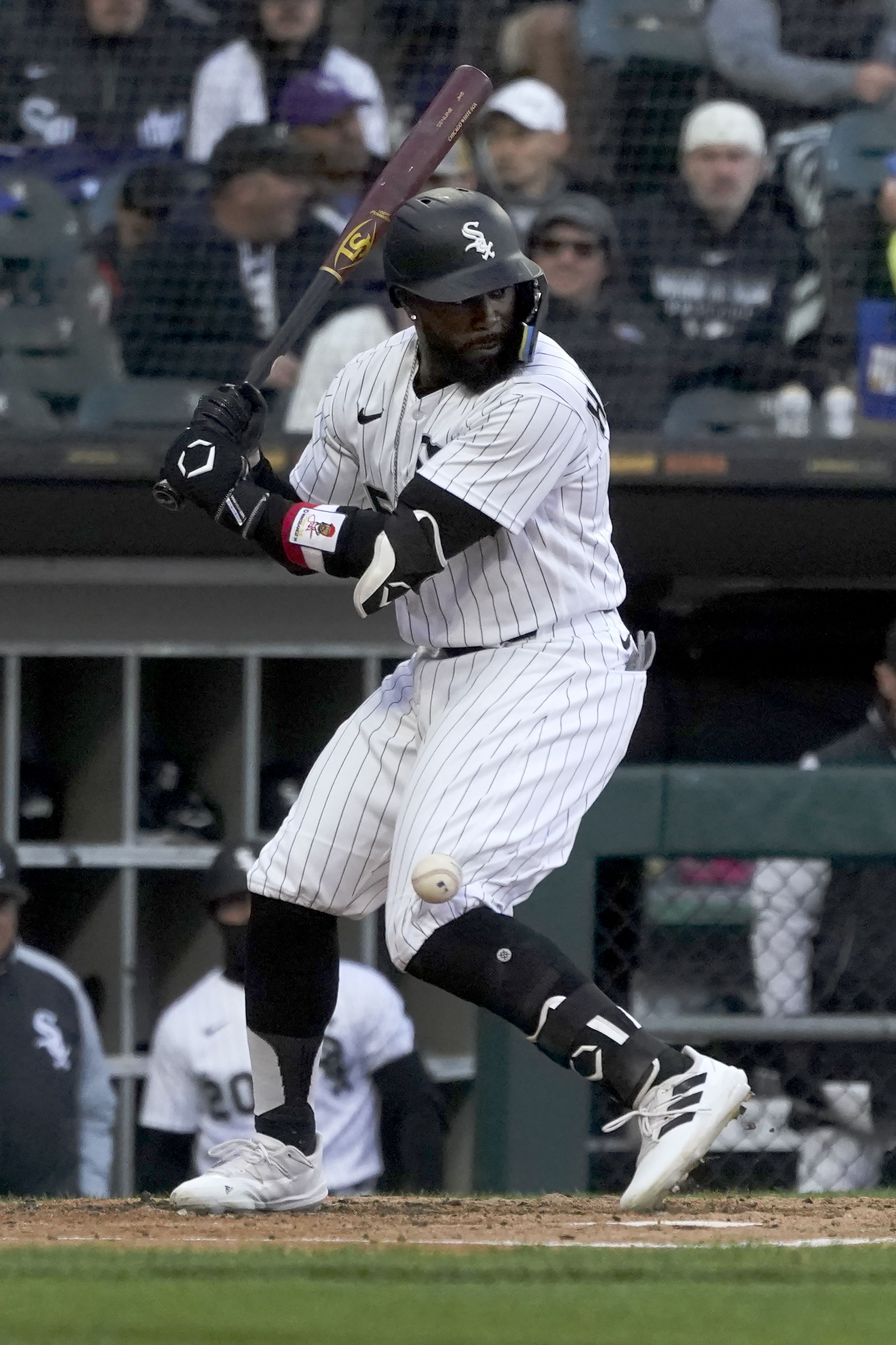 PHOENIX – New York Mets pitcher Chris Bassitt has a theory about why his bat-wielding teammates have become targets on the plate in the first month of the season.

It’s understandable that Bassitt would want to protect his teammates. The Mets have been hit by pitches 18 times in their first 19 games this season — including three times against the Cardinals on Tuesday night — which is by far the most in the league.

They’ve also been hit in the head and neck by a lot of balls, which can be particularly dangerous.

However, a look at the MLB-wide stats paints a complicated picture, likely influenced by April’s usual cold weather and fortuitous coincidence. The league’s HBP rate is actually down slightly from last season. The Pittsburgh Pirates played their first 17 games without anyone being hit by a pitch.

However, this does not change anything about Bassitt’s main thesis.

Are baseballs really “bad”? Perhaps “inconsistent” is a better word.

“Sometimes the ball feels small in your hand. Sometimes they feel big. Very often they are really smooth, dusty smooth. So you see guys out there rubbing it. They’re really not trying to rub anything on the ball, they’re trying to rub that layer of dust off the ball because it just feels a little slippery.

Last year MLB cracked down on pitchers who used sticky substances — remember spider tack? – to try and get a better grip on baseball. Today, umpires routinely check pitchers’ gloves and hands as they leave the field.

The crackdown met with a lukewarm response. It’s true that pitchers can use sticky substances to spin the ball faster to get a harder break on off-speed pitches. But it also helped pitchers to know where the ball was going, especially in cold weather.

MLB proposed during collective bargaining that hitting a batsman on the head or neck would result in automatic eviction regardless of intent, which the union rejected, a person familiar with the negotiations said. The person spoke on condition of anonymity as neither side has disclosed that detail. MLB also proposed a discussion of additional discipline for cumulative hitting, the person said.

MLB has attempted to standardize its baseballs and make the use of humidors mandatory this season. The humidor is used to get baseballs to behave similarly whether the game is being played in Colorado’s thin air or in New York or Atlanta.

“Sometimes, just pitchers, the ball feels a little bit like a cue ball,” Giants manager Gabe Kapler said. “And there’s not always that much rhyme or reason for it. Sometimes it has to do with the cold, and sometimes it’s just that you pick up the ball and it feels a bit strange.”

Obviously it is a difficult problem to solve. MLB said it continues to seek answers.

“MLB always strives to protect hitters from dangerous playing fields,” said an MLB spokesman. “We closely analyze in-game trends and have active conversations with our players and coaches to address concerns. As of April 26, league-wide stats show that hit-by-pitch rates and wild pitch rates have decreased compared to previous seasons. However, so far in 2022, a club has been hit more than twice the league average and we will continue to monitor that.”

That team is the Mets.

The drama continued Wednesday afternoon after Mets third baseman JD Davis was struck in the ankle and forced out of the game. An inning later, Mets pitcher Yoan López threw high and solid at Cardinals star Nolan Arenado, who reacted angrily.

The benches have been cleared. Arenado and Cardinals first base coach Stubby Clapp were ejected. Pete Alonso was attacked during the scrum.

And so it goes.

Mets pitcher Max Scherzer — one of the best of the game — gave up just one hit over seven innings against San Francisco last week in 48-degree weather. Even in the win, the baseballs were a problem.

“I think everyone came back and talked about how difficult it was to keep the ball today,” said Scherzer. “Tonight, when you’re not sweating, it just felt like throwing a cue ball. All attacked everything. Part of the game right now. So just frustrating.”

Turn any surface into a speaker with new technology from MIT