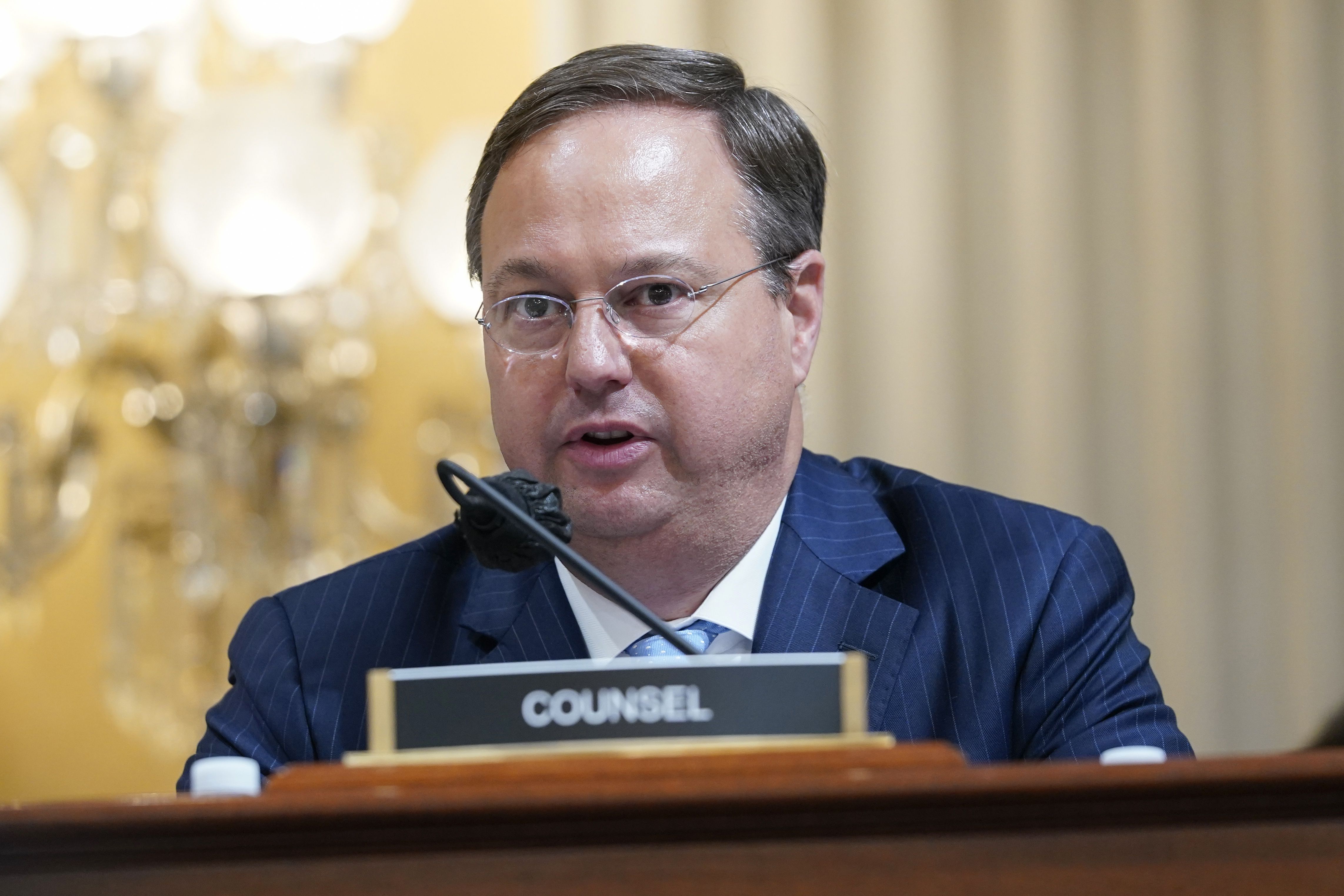 ST. LOUIS – An attorney who held key roles in the George W. Bush administration and who left his post as lead investigator last week for the US House of Representatives committee investigating the Jan. 6 riot said Wednesday he is running as an independent for a seat in the US Senate from Missouri.

John F. Wood announced in a prepared statement that he was beginning efforts to get on the ballot in November’s general election seat of GOP Senator Roy Blunt to retire.

The announcement comes as some Republican leaders have expressed concern that former Gov. Eric Greitens is winning in a field of 21 candidates for the Republican nomination for the seat in the August 2 primary and then November over sex scandals and could lose campaign funding pushed him out of office in 2018. Also Greit’s faces allegations of physical abuse from his ex-wife, which he has denied. With the Senate split evenly, the GOP cannot afford to lose an otherwise secure seat.

Those concerns intensified last week when Facebook has removed an election campaign video by Greitens this shows him brandishing a shotgun and explains that he hunts RINOs or Republicans by name only.

“I’m conservative and a lifelong Republican. But the primaries for both parties have become a race to the bottom,” Wood said in a prepared statement. “That became clear a few days ago when the lead candidate of one of the parties published a campaign advertisement in which he glorified violence against his political enemies, not least from his own party. Missouri deserves better. Missouri needs another option.”

Wood, 52, was the US Attorney for the Western District of Missouri from 2007 to 2009 and before that held key positions in the George W. Bush administration. He was working as general counsel for the US Chamber of Commerce when he resigned in September to become senior investigation counsel the committee of January 6th. He resigned from this post on Friday.

Former Republican US Senator John Danforth has urged Wood to run as a right-wing independent. Wood once worked for Danforth’s employees.

In addition to Greitens, other GOP contenders include Attorney General Eric Schmitt, U.S. Reps. Vicky Hartzler and Billy Long, Missouri Senate President Pro Tem Dave Schatz, and St. Louis Attorney Mark McCloskey. Schatz positions himself as a “Reagan Republican.” The others are strong supporters of former President Donald Trump, who has yet to endorse a candidate for the race.

Leading Democratic contenders include former Marine Lucas Kunce, who is running as a populist, and Trudy Busch Valentine, who is part of the Busch brewing family.

https://www.local10.com/news/politics/2022/06/29/lawyer-who-left-jan-6-panel-seeking-missouri-us-senate-seat/ Attorney who left the panel Jan. 6 to seek a seat in the Missouri US Senate

Sam Page is funding $1 million in ARPA to help women