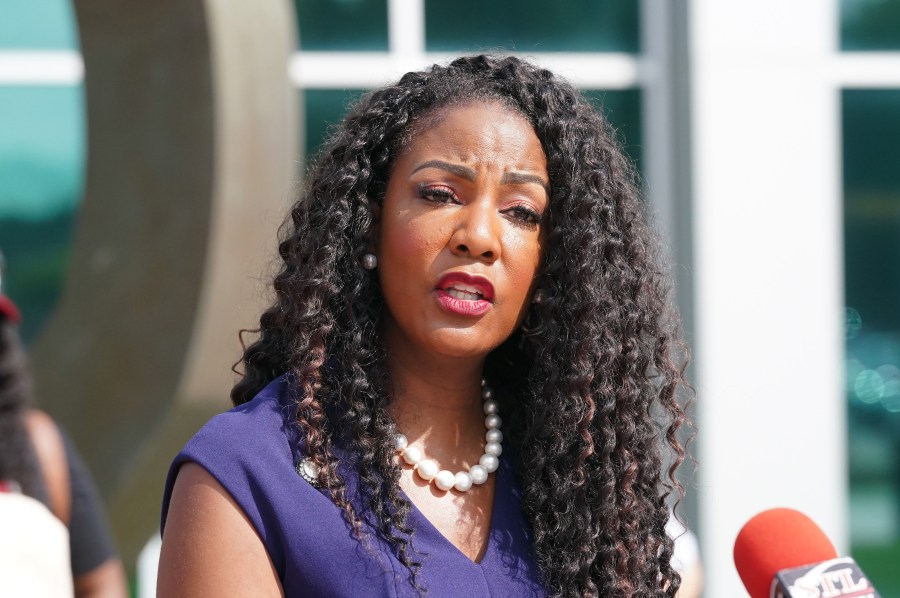 ST. LOUIS – Police are investigating an attempted break-in at the home of Mayor Tishaura Jones. The incident happened around 3:30 a.m. Thursday.


According to the mayor’s office, the perpetrator tried to break a window to get into the house. Investigators don’t believe it was a targeted incident, as the suspect made a similar attempt at another home in the neighborhood.

Jones filed a police report and turned over the doorbell camera footage to the St. Louis Metropolitan Police Department, which has not yet named the suspect or charged.

The mayor’s office asked that Jones’ address be withheld for privacy reasons.