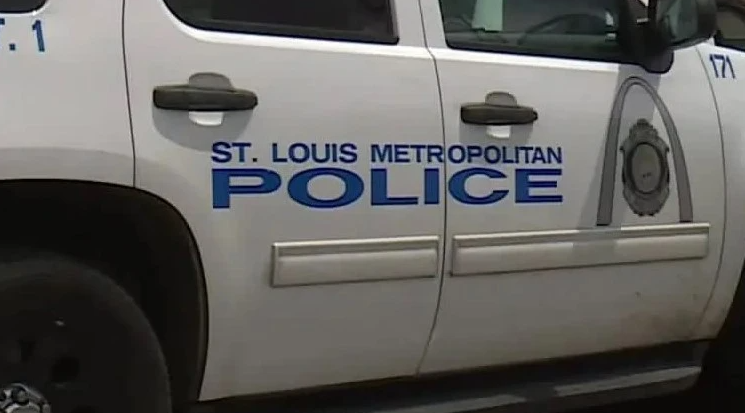 ST. LOUIS — At least five people have been shot dead and three died in shootings since the beginning of the weekend, according to the St. Louis Metropolitan Police Department.

Police are investigating three fatal shootings that occurred in the St. Louis city limits on Saturday. One happened overnight and two happened in the early evening hours.

Recently, police said a gunman fatally shot a teenager at the 5300 block of Northland Avenue around 7 p.m. Saturday. According to investigators, a 13-year-old boy was shot in the head. Further details about the filming have not yet been announced at this time.


Around 5:30 p.m., police said a 35-year-old man was fatally shot in the Wells-Goodfellow neighborhood. The victim sustained multiple gunshot wounds and was found dead near the intersection of Maffitt Avenue and Goodfellow Boulevard.

Police found a shooting victim dead in south St. Louis early Saturday morning. Police found the victim at around 1:30 a.m. on the 400 block of North 10th Street. The victim is believed to be a boy between the ages of 15 and 17.

Police have responded to at least two other shootings this weekend with no fatalities reported.

Just after 4 p.m. Saturday, a 21-year-old man was shot in the leg during a carjacking. Police say the suspect started in the victim’s white 2021 Honda Accord. The victim is currently being treated for injuries at a hospital.

The first of these reported shootings occurred Friday at the 4500 block of Morgan Ford Road in the Bevo neighborhood of St. Louis. Investigators say one victim suffered gunshot wounds to the right side of his face and right eyelid. The victim told police suspects in a gold Infinity limousine followed him to his home before shooting at him.

The St. Louis Metropolitan Police Department conducts each of these investigations. No arrests have been announced yet. If you have any information about the shootings, contact STLMPD at 314-444-5371 or CrimeStoppers at 866-371-TIPS (8477).