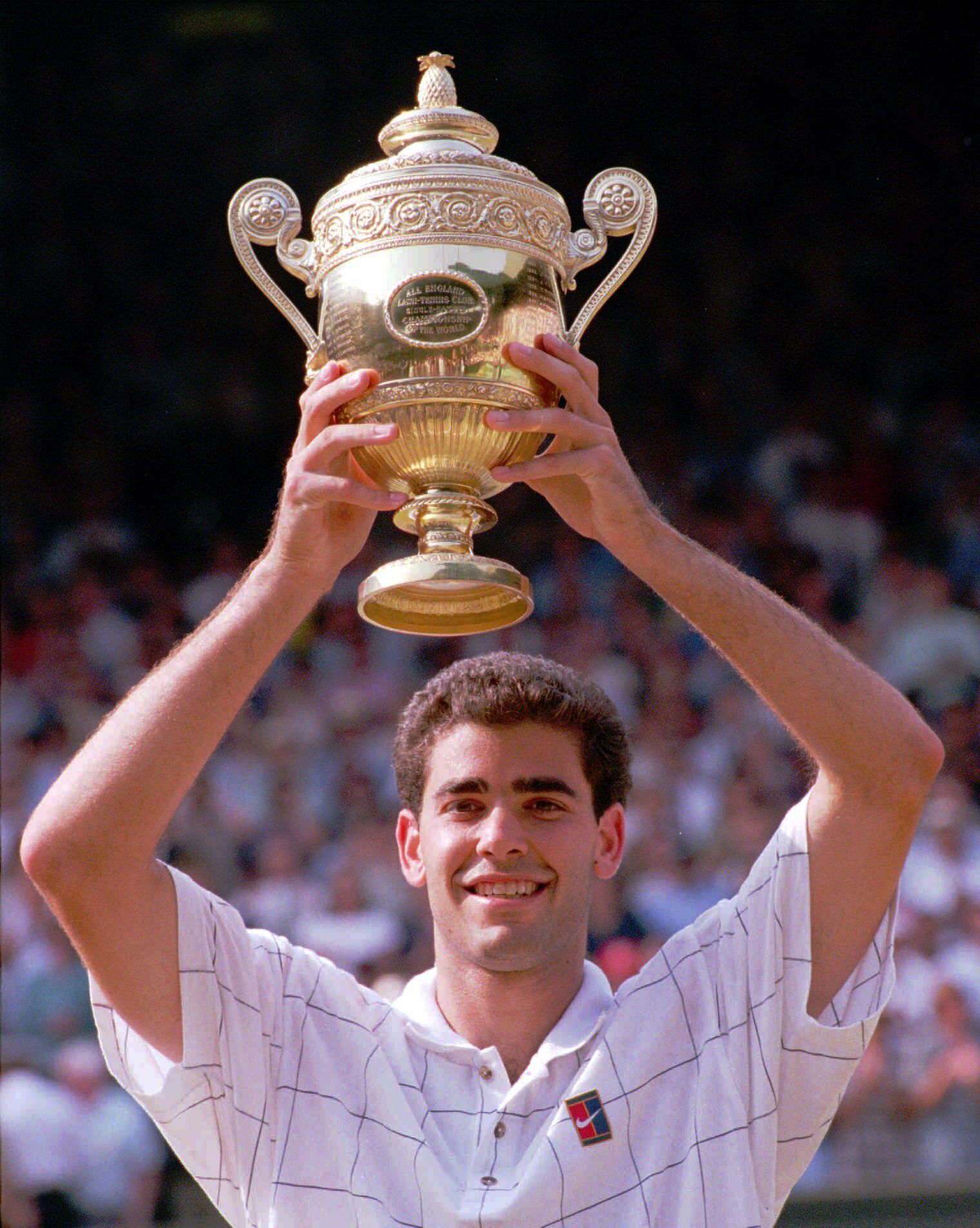 LONDON – Dave Caulkin, a retired Associated Press photographer who captured the iconic moment when ice dancers Jayne Torvill and Christopher Dean won the 1984 Olympic gold medal, has died. He was 77 and had cancer.

Known for being in the right place at the right time with the right lens, London-based Caulkin has covered everything from the conflict in Northern Ireland to the Rolling Stones and the British royal family during his four-decade career. But one of his most famous images was that of Torvill and Dean, their lips inches apart as if ready for a kiss, as they walked towards Ravel’s “Bolero”.

“This photo is the story of the Games,” said Dusan Vranic, AP’s Middle East photo chief. “That’s what we’re trying to do — to have the photo of the event that’s going to go down in history.”

Later in his career, Caulkin was part of an AP team that won the Pulitzer Prize for Spot News Photography for its coverage of the 1998 bombings of the US embassies in Kenya and Tanzania.

Caulkin’s willingness to help young photographers is what many of his followers remember from a man they looked to as a mentor. He essentially taught them how to tell a story in a single frame.

But he would only help. He lent lenses to stringers so they could learn their craft, taught colleagues how to use new technology, and offered his experience to newcomers.

Russell Boyce, a longtime photographer and Reuters editor, said he appreciated that advice, especially when they were covering the conflict in Northern Ireland and Caulkin nudged him and told him it was time to go.

“If you waited too long, two things would happen,” Boyce said. “One is that you would be beaten because your competitors would move the frame in front of you, and the first frame wins. And secondly, it would become increasingly dangerous as the night wore on. And if you get isolated, it’s actually very dangerous.”

But the advice was also personal, Boyce said.

On one occasion, as the two men were driving on an errand, Caulkin urged Boyce to think of his family before rushing to the next conflict, confiding that he wished he had spent less time away from his wife and daughters.

Caulkin was born on March 11, 1945 in Castleford, northern England, an only child. The family later moved to London and then to Maidenhead, west of the capital.

After leaving school early, he worked briefly at Heathrow Airport, his widow Jean said. But Caulkin became addicted to photography after his father gave him a camera. He somehow got a job in the AP’s darkroom and worked his way up from there.

During the 1966 World Cup in Sheffield, Caulkin met his future wife in a coffee bar. It wasn’t exactly love at first sight, Jean recalled. “He was persistent,” she said simply.

The couple married in 1968 and had two daughters and four grandchildren.

“I would have liked to see him as a wildlife photographer,” she said. “But he didn’t have the patience for that.”

A phenomenal storyteller, Caulkin began his career at a time when wireless photographers faced countless technical challenges. There were the limitations of film and cameras, the need to process photos quickly, and the sometimes temperamental equipment used to send them to clients.

But Caulkin was able to handle the variables and come back with the shot, said Vranic, who started at the AP after Caulkin told his bosses to hire the young Serb after they met him during the 1987 World University Games worked together in what was then Yugoslavia.

“You still have to have that one frame that kills everyone and I learned that from Dave,” Vranic said. “Other guys too, but, you know, Dave was my type.”

Martyn Hayhow said he and Caulkin covered all of Torvill’s and Dean’s training sessions ahead of the final because they are a big story in Britain, where the public has speculated as to whether they are both a love story and a sporting one partnership.

But on the day of the finals, the AP’s top spot went to another photographer.

Caulkin and Hayhow were ordered to sneak into the arena and see what they could get. They hid in toilets and bars all day until the competition started.

“Everyone thought that[Torvill and Dean]might be romantically linked. No one got a shot to prove the fact, but the photo Dave actually got was as close as possible to a kiss,” Hayhow said. “The fact that the photo was taken from a flight of stairs rather than where the assigned press seats were (were) made it all the more incredible.”

Jean, Caulkin’s wife of 54 years, couldn’t tell which of his photos she liked best – there were so many. But Torvill and Dean’s image remains special to them. So she asked that “Bolero” be played at his funeral service – a reminder of a moment he captured forever.