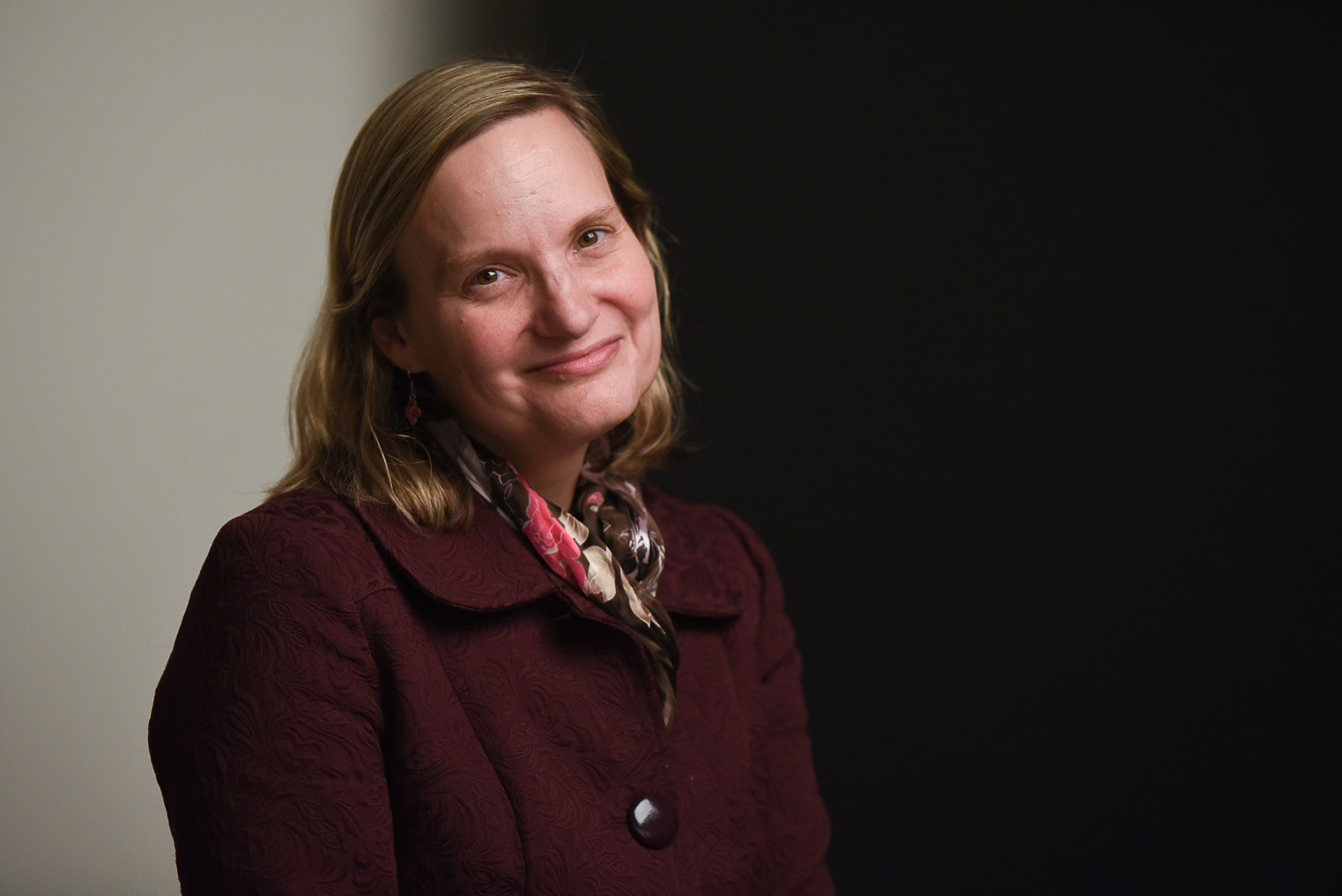 When Suzanne Stabile was first introduced to the Enneagram, it was through no less a teacher than Richard Rohr.

It was the early 1990s, and Suzanne and her husband Joe were looking for some kind of spiritual mentor. Joe, a former Roman Catholic priest-turned-Methodist, had benefited from a spiritual director since his youth, and he thought they could use guidance as they realized the work God had for them to do. So he took the plunge and called Rohr, a complete stranger, to see if he and Suzanne could come visit.

That was the beginning of a long and beautiful friendship between Rohr and the Stabiles. In fact, she still checks things out with him before making any major decisions. It was also the beginning of Suzanne’s deep love for the Enneagram.

At that first meeting, Rohr gave her a manuscript of one of his books on the Enneagram, of which she was unaware. “I think you might really like this,” he told her.

She took the book home and “devoured it,” she told Religion News Service in a Zoom interview. At the time, there were few books on the Enneagram, which was often described as a personality typing system. Fascinated, she read “everything I could get my hands on” in those pre-Google days. Since most 20th-century Enneagram experts believed that the system was best learned through oral tradition under the guidance of an experienced teacher, not much written material was available.

When the Stabiles revisited Rohr three months later, she arrived armed with a list of questions.

He said to her: “It seems to me that you really understand this, organically and intuitively. I don’t know you very well yet, but one of your gifts seems to be synchronicity. I would suggest that you study this for five years before speaking about it.”

So that’s what she did: dove deep into the Enneagram for five years before ever giving a workshop. She used this time to observe people of all nine basic personality types and to study everything that was published on the subject.

“That made the difference,” she said. Today, Stabile is one of the world’s top Enneagram teachers, and the landscape around her has changed dramatically. Information that was once scarce and conveyed primarily through oral instruction is now ubiquitous in print and online. There are numerous Enneagram Institutes, teachers, podcasts (Stabiles is The Enneagram Journey), retreats, and workshops.

Not to mention the books: Stabile recently published The Journey Toward Wholeness, the third Enneagram book she has either written or co-authored and published with InterVarsity Press.

Stabile sees the three books as a natural progression for people who want to learn about the Enneagram and go deeper.

The 2016 bestseller The Road Back to You, which Stabile co-wrote with Ian Morgan Cron, focuses on learning more about yourself. That is the basis for growth, she said. “You have to know who you are and what lens you see the world through,” Stabile explained. “And you have to realize that that’s how you’ve always seen the world. And you can change what you do with your seeing, but you cannot change how you see.”

InterVarsity Press reports that it has sold 750,000 copies to date. (Disclosure: Jana Riess, the author of this article, was also the editor of this book.)

The next step on the journey to wisdom, she says, is spiritual: learning how each type of personality relates to God. The Journey Toward Wholeness distills her 30-year study of the Enneagram and, in particular, her insights into the Christian life.

Stabile says spiritual transformation is impossible until people acknowledge the darker parts of their personality. “The best part of you is also the worst part of you” is a phrase that comes up often in her classroom and podcast interviews. True transformation, she insists, is as much a matter of letting go as it is of striving.

“In our culture in the West, we have this temptation to believe that we have enough control that we can get rid of the worst part of ourselves with enough willpower and discipline,” she said. “That’s not true. Transformation happens when something old falls away and we let it.”

Given the Enneagram’s trendiness today, Stabile worries that some people will see it as just a fad rather than a tool for change. Some parts of its popularity are great; For example, she is pleased that the average age of her workshop participants has fallen significantly in recent years. “My audience doesn’t look the same as it used to. Maybe 75% of the people in the room are under 40.”

The disadvantage is a certain superficiality. There are tons of ennea memes, quickie tests out there, and even websites that promise to tell you which animal is most like you based on your enneagram type.

Stabile admits this worries her.

“Someone will recognize me on an airplane and then tell me their Enneagram type is a four with nine wings.” Which is an impossible configuration. Many of these people, she says, have taken a 10-question test online and think that’s enough to get a handle on the Enneagram.

Real learning takes time and commitment, and learning from a teacher is better. “I don’t endorse any test and never have,” she said. “I agree with Russ Hudson, who is a dear friend, that he is the best. But most indicators only measure the behavior and not the motivation for the behavior.”

So Stabile hits the road and recording her podcast, her apparent energy for teaching seemingly undiminished by the fact that she’s now in her 70s and has earned the nickname “the Godmother of the Enneagram.” She is currently in the midst of a multi-city speaking tour to promote The Enneagram Journey, including Friday and Saturday in her own city of Dallas.

Future tour stops include Denver in July, where Pastor Nadia Bolz-Weber will join them at the event; Birmingham, Alabama; San Francisco; and other cities.

She hopes that people will not only leave these workshops informed, but will be inspired to change. “The best witness is, ‘Did it make you a better person?’ If yes, people will ask you why you changed, why you are kinder and more peaceful. If you do the work.”

https://www.sltrib.com/religion/2022/06/03/jana-riess-enneagrams/ As Enneagram becomes more popular, having an experienced guide is crucial