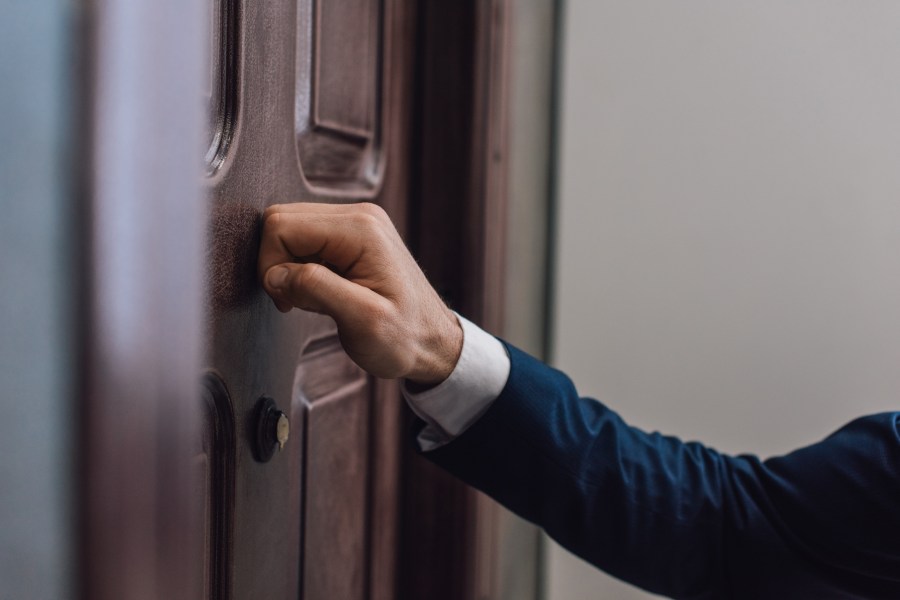 ST. LOUIS — St. Louis Mayor Tishaura Jones signed an executive order Tuesday banning the use of warrants in the city.

Search warrants allow law enforcement to enter an individual’s property without notification. Such search warrants are issued when the police suspect that the knock and announce rule may result in the destruction of wanted items or may affect the safety of the police or others.


“Public safety and policing must be responsive to the needs and concerns of the community,” Jones said. “This is an important step for our city and is consistent with the actions of communities across the country.”

Jones said SLMPD has not used no-knock warrants in the past year. Her office says this executive order builds trust between members of the St. Louis community and their police force.

The new order follows a legal battle involving no-knock warrants from last year. The city of St. Louis and more than 20 local police officers were the subject of a wrongful death lawsuit for the 2017 killing of a 63-year-old man while officers were trying to execute an arrest warrant.