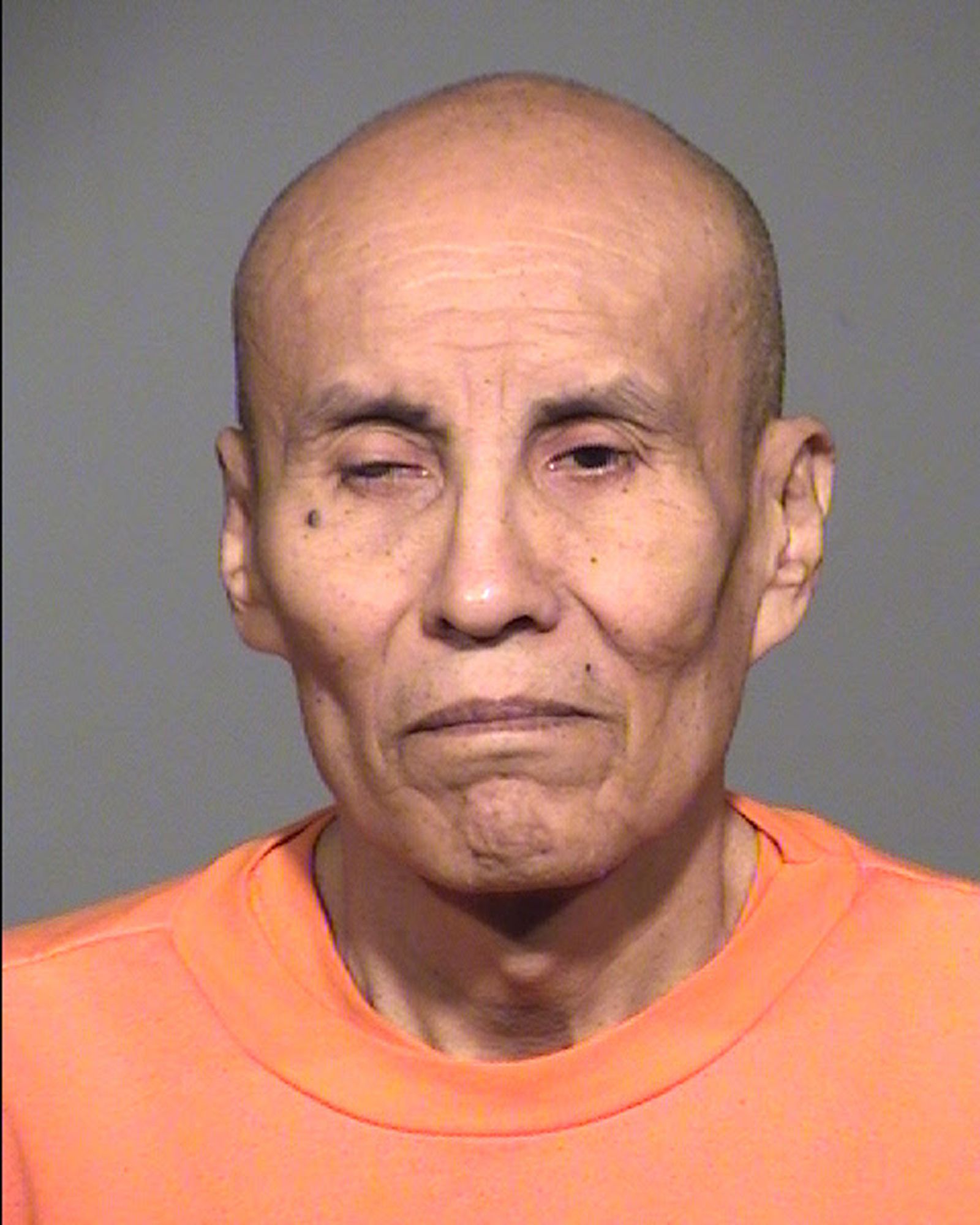 PHOENIX – A federal judge on Tuesday rejected a request to postpone the planned execution of an Arizona prisoner in what would be the state’s first use of the death penalty in nearly eight years.

The judge’s decision keeps on track plans to execute 66-year-old Clarence Dixon Wednesday morning at the state prison in Florence, Arizona, for his murder conviction in the 1978 killing of 21-year-old Arizona State University student Deana Bowdoin.

Dixon appealed the judge’s ruling at the 9th Circuit Court of Appeals, where arguments were scheduled for Tuesday afternoon.

Dixon’s remaining legal efforts center on his claim that he is mentally unfit to be executed and that his psychological problems prevent him from rationally understanding why the state wants to end his life.

Even though Dixon has been diagnosed with schizophrenia, Humetewa wrote that the state judge had reasonably determined that Dixon did not lack a rational understanding of the reasons for putting him to death.

Dixon’s lawyers have said their client erroneously believes he will be executed because police at Northern Arizona University wrongfully arrested him in a previous case — a 1985 attack on a 21-year-old student. His attorneys conceded he was in fact lawfully arrested then by Flagstaff police.

Dixon was sentenced to life sentences in that case for sexual assault and other convictions. DNA samples taken while he was in prison later linked him to Bowdoin’s killing, which at that point had been unsolved.

Prosecutors said there was nothing about Dixon’s beliefs that prevent him from understanding the reason for the execution and pointed to court filings that Dixon himself made over the years.

Defense lawyers have said Dixon has been diagnosed with paranoid schizophrenia on multiple occasions, has regularly experienced hallucinations over the past 30 years and was found “not guilty by reason of insanity” in a 1977 assault case in which the verdict was delivered by then-Maricopa County Superior Court Judge Sandra Day O’Connor, nearly four years before her appointment to the US Supreme Court. Bowdoin was killed two days after the verdict, according to court records.

Authorities have said Bowdoin, who was found dead in his apartment, had been raped, stabbed, and strangled. Dixon had been charged with raping Bowdoin, but the charge was later dropped on statute of limitation grounds. He was convicted, though, in her death.

The state had to give Joseph Wood 15 doses of a two-drug combination over two hours before he died in July 2014 in an execution that his lawyers said was botched. The state now is using just one drug.

My family owns land that has been in our family for 100 years. I want to leave this country to my wife as we have no children. But what if she remarries?