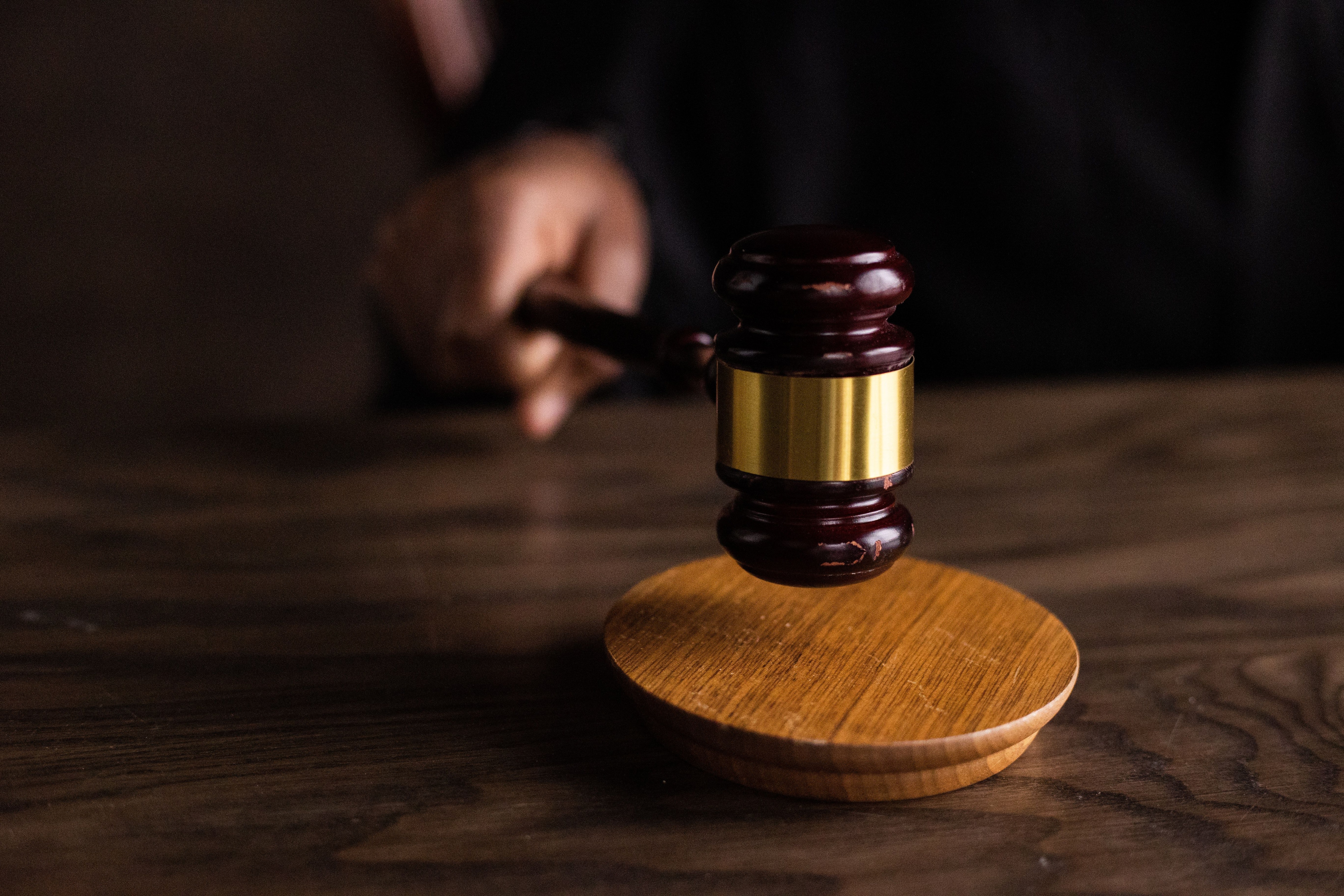 DENVER – People have the right, protected by the First Amendment, to film police officers at work, a western U.S. appellate court ruled Monday in a decision consistent with decisions by six of the country’s other 12 appellate courts.

The 10th Circuit Court of Appeals in Denver ruled in the case of a YouTube journalist and blogger who alleged that an officer in a Denver suburb stopped him from recording a traffic incident in 2019. Citing decisions by the other courts spanning about two decades, as well as First Amendment principles, the 10th Circuit Court said the right to register police was clearly established at the time, reinstating blogger Abade Irizarry’s lawsuit .

A three-judge panel at the court said that “Mr. Irizarry’s right to film police falls squarely within the core First Amendment goals to protect the free and sound discussion of public affairs, hold government officials accountable, and control abuse of power.”

While bystander videos have played a crucial role in exposing examples of police misconduct in recent years, including the killing of George Floyd, whether or not it is a right is still being decided in court and debated by lawmakers.

The country’s five other appellate courts have yet to rule on the right to register police, and the U.S. Supreme Court is unlikely to deal with the matter unless the appellate courts are on opposite sides of the matter, Alan Chen said , a law professor at the University of Denver and one of the First Amendment experts, asked the Court of Appeals to rule in favor of people’s right to register with the police.

In the Colorado case, a lower court had said there was a right to police recording, but didn’t believe that had been clearly established in 2019, thus preventing the officer from being sued over the controversial legal doctrine called “qualified immunity.” It protects police officers from misconduct lawsuits unless attorneys can show that the officers were aware that their actions were against the law at the time.

US Government Attorneys intervened in Irizarry’s appeal to support the public’s right to record police in the 10th Circuit, which monitors four western and two midwestern states – Oklahoma, Kansas, Colorado, Wyoming, New Mexico and Utah – as well as parts of Yellowstone National Park in Idaho and Montana.

Irizarry’s attorney, Andrew Tutt, said the ruling will protect the right of every citizen under the court’s jurisdiction to register police in the performance of their duties.

“Today’s decision also contributes to the consensus of authorities on this important issue and brings us one step closer to the day when this right will be recognized and protected throughout the United States,” he said.

In his lawsuit, Irizarry said he filmed a police traffic stop in the city of Lakewood, alleging that Officer Ahmed Yehia was on camera to prevent Irizarry from recording. The officer shone a flashlight into Irizarry’s camera and another blogger’s camera. Yehia then left the two, got into his squad car, and speeded the squad car towards the two bloggers, the lawsuit said. The cruiser dodged before reaching the Bloggers and they were not hit, according to the lawsuit.

Although the court said the police record right existed in 2019, the ruling will primarily have implications in most states because lawsuits alleging police misconduct must be filed within two or three years, Chen said.

https://www.local10.com/news/politics/2022/07/12/another-us-appeals-court-upholds-right-to-record-police/ Another US appeals court upholds the right to register police