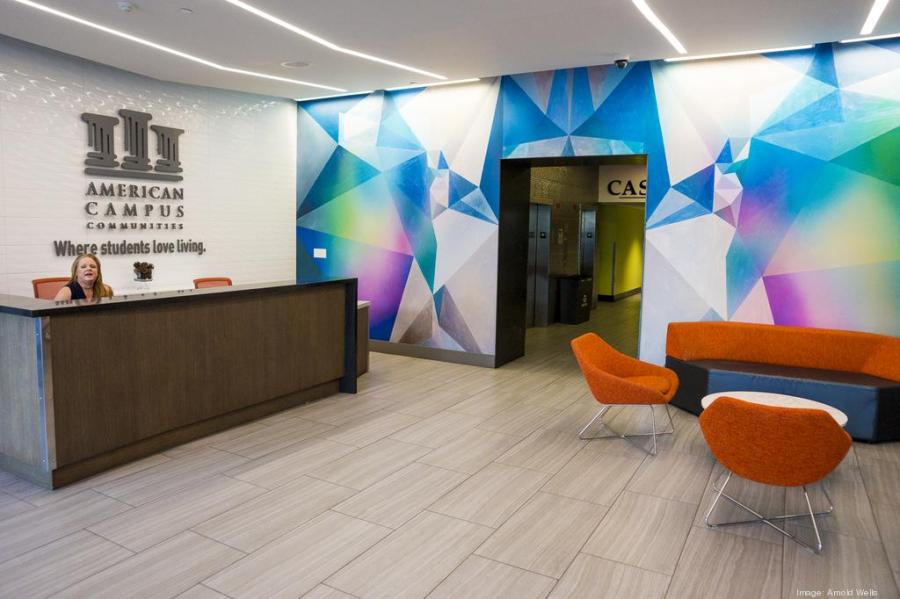 (Austin Business Journal) — In the wake of what would mean a restructuring of the hierarchy of publicly traded companies in Austin, college housing company American Campus Communities Inc. announced on April 19 that it has agreed to be purchased by funds managed by Blackstone Inc., a giant in alternative investment management. The all-cash deal would pay $65.47 per share and is valued at approximately $12.8 billion, including ACC’s debt.

This price represents a 22% premium to the 90 calendar day moving average of the stock price and a 30% premium to the close on February 16, before American Campus indicated that it was open for a transaction.

Wooten Barbershop is leaving The Drag after 58 years


American Campus (NYSE: ACC) develops, owns and operates student housing communities throughout the United States. It owns 166 properties and bills itself as the largest college housing company in the country.

Read the full story in the Austin Business Journal.