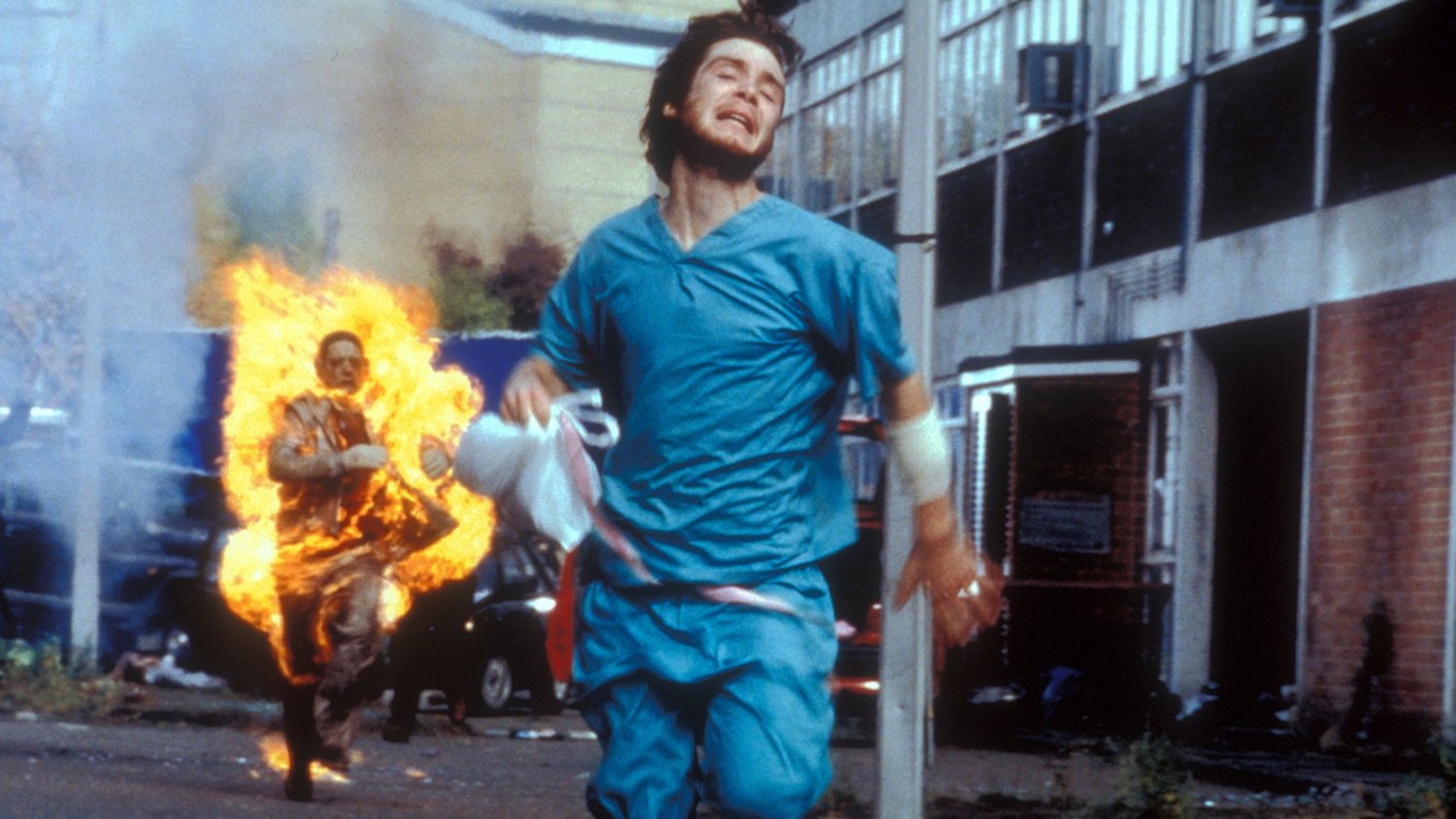 Danny Boyle and Alex garland‘s 28 days later was an incredibly fresh take on the zombie franchise. I remember being blown away by it when it was first released because it was unlike anything I had ever seen in a zombie movie before. Then there was the sequel 28 weeks laterwhich was great too, and it was a very different kind of story than the first movie, which I really appreciated.

Well, Garland says he has an idea for a third film that could be even bigger than the first two, and he talks to Boyle about it from time to time, but they haven’t decided to pull the trigger yet. In a recent interview with Yahoo! entertainmentthe author explained:

“It is possible. It’s one of those things… Everybody has to want it and every now and then, also because I’m thinking about paying off my mortgage or something, I’m like, ‘Hmm, that would be a good idea.’ But then I personally never have enough motivation to go through with it.

“A long time has passed and 28 days later when it arrived [it was] fresh, and I don’t think it’s fresh anymore. I think, speaking of talk, 28 Days Later joined the zombie talk, that genre. It did its thing, which is great. It was really nice to be a part of it.

“I have a really cool idea for it, but it’s a much bigger movie, and one of the things about 28 Days Later is that it was small and punk, and this idea is less small and punk. But me and Danny talk about it… Every few years it’ll come up or ask, “Do you want to do this?” and then for some reason it never happens.”

I would be very curious what Garland’s idea for this third zombie movie is! Maybe one day, when the motivation is there, these guys will actually go out there and make it. Would you like to see a third film in this 28 Days Later franchise?

Oz's ties to Turkey were attacked in the Pennsylvania Senate campaign