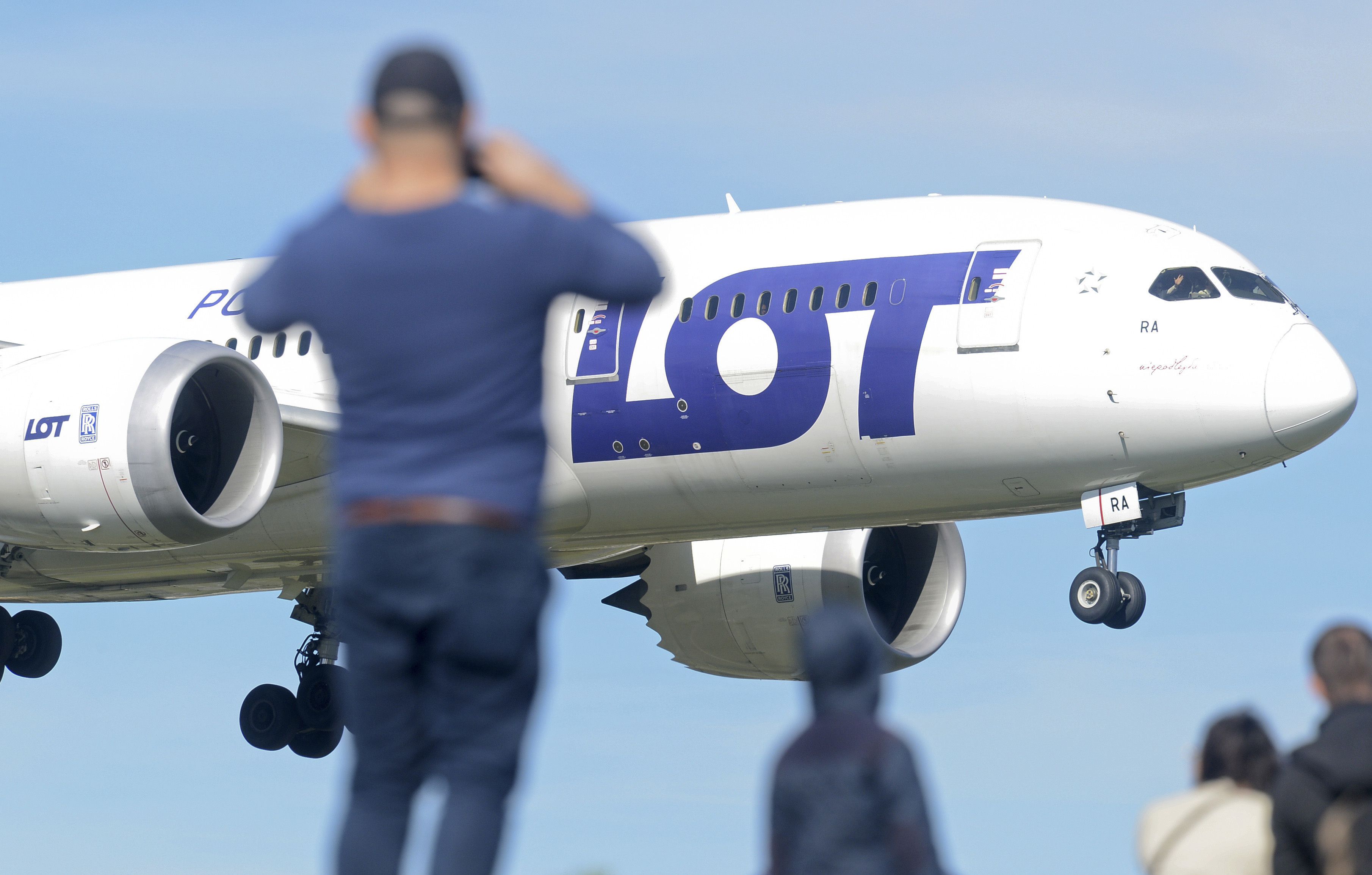 WARSAW – Air traffic authorities in Poland are warning travelers about possible flight delays and cancellations at Warsaw Airport following a protest and the resignation of some air traffic controllers.

Of the 216 air traffic controllers at Warsaw’s Frédéric Chopin Airport, 44 have resigned in the past month and about 130 are at risk of resigning in April. A new head of regulator was appointed on March 31 and negotiations are continuing.

On Saturday, some arrivals and departures at the airport were delayed by an average of 30 minutes. An airport spokeswoman, Anna Dermont, said the situation was the result of staff shortages in the control tower.

The Polish Civil Aviation Authority has issued a warning that flights could be delayed or canceled in the coming days.

The State Audit Office NIK has found irregularities in the work of the Air Traffic Control Inspectorate, saying there are internal tensions while air traffic controllers complained about overwork.

In mid-March, airspace over eastern Poland was reserved for military training and defense purposes only, due to the February 24 Russian invasion of Poland’s eastern neighbor Ukraine.

Amber Portwood discusses daughter Leah's awareness of her past, improved relationships with Gary and Kristina

LDS Church fires back over abuse story, City of Utah coughs up police records of ‘behind the headlines’