Added to wishlistRemoved from wishlist 0
Add to compare
$89.99 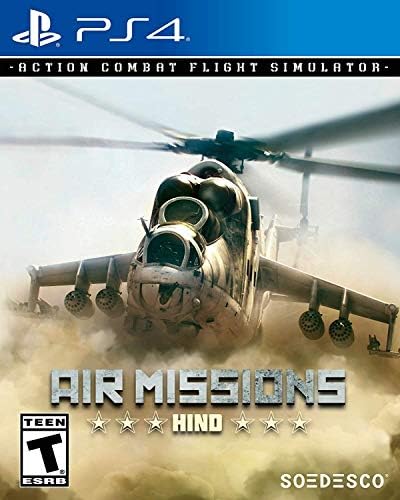 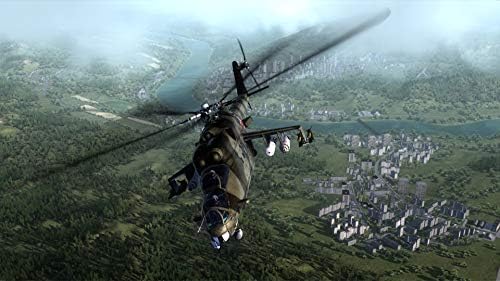 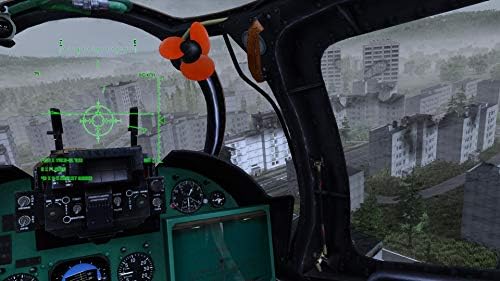 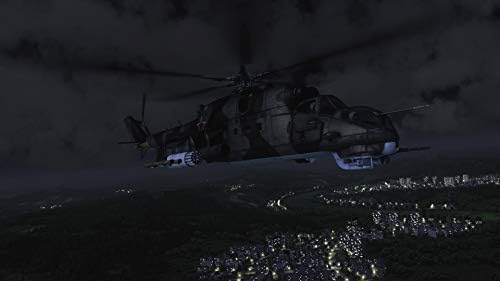 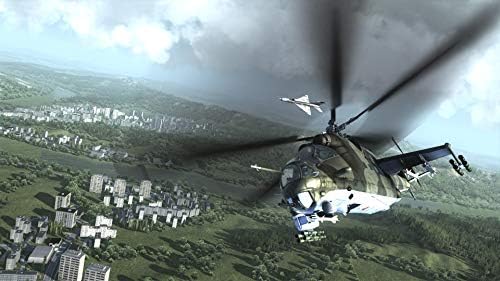 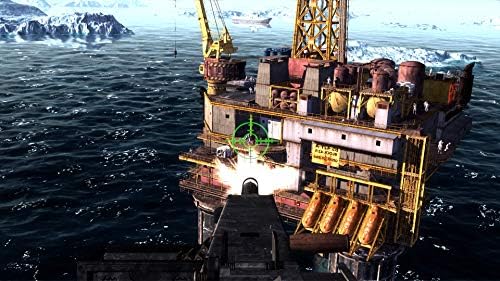 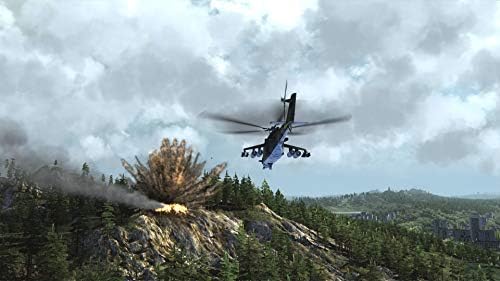 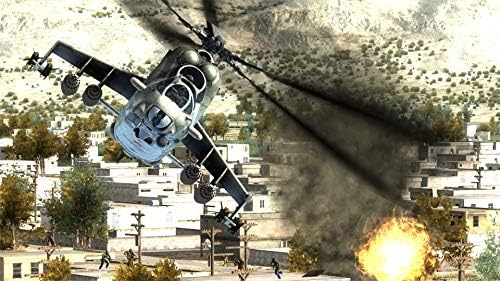 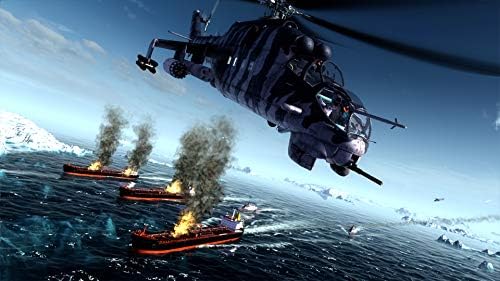 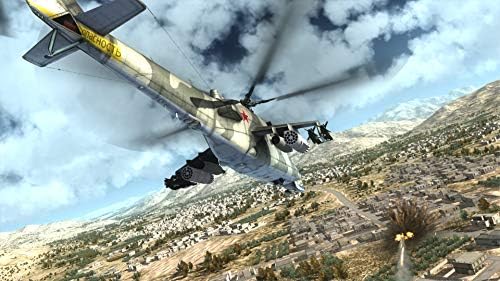 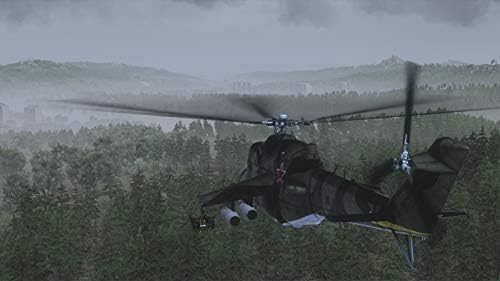 Dominate the skies! Air Missions: HIND is the first helicopter combat flight simulator available for console. The game is based on the Mi-24 Hind assault helicopter, also known as the ‘’flying tank’’. In Air Missions: HIND, players get to control this heavily armed colossus themselves. In a preview, Keengamer described Air Missions: HIND as “a great mix between the arcade style FPS and the extreme militaristic simulator”. The game currently holds a “very positive” review score on Steam, with 81% positive reviews. Tune to the action: Before each mission, the skin of the helicopter can be customized to fit the mission goal and circumstances. Two weapons of choice can be equipped on the wings, in addition to a machine gun mounted on the front of the helicopter. Players can choose from a wide range of weaponry such as UPK 23 machineguns, GUV gun pods, FAB bombs and various rockets and missiles, like the AAM, MCLOS, SACLOS, S-5, S-8, S-13 and S-24.