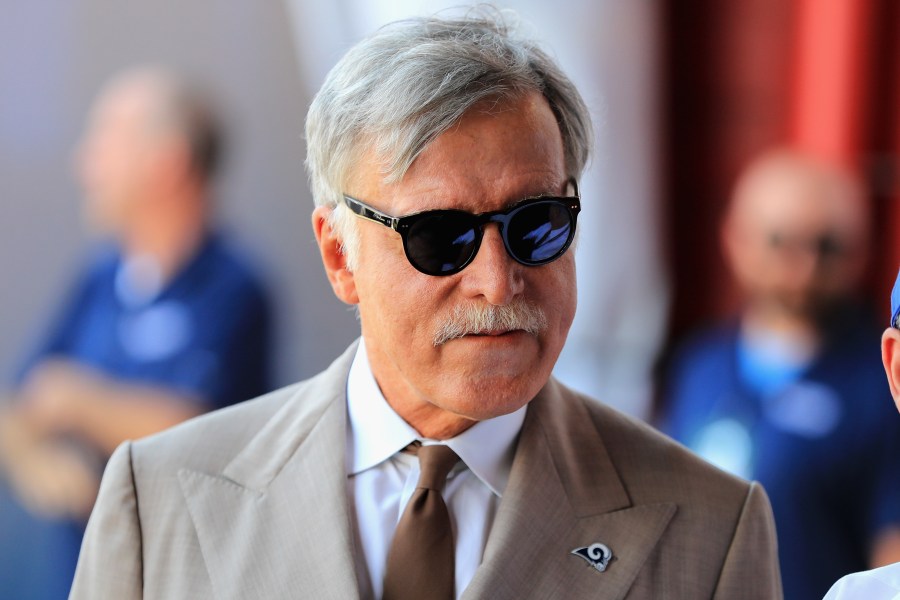 ST. LOUIS — The recipients of a massive nine-figure settlement as a result of the Rams’ departure from St. Louis have reached an agreement on how the money will be split.

In November 2021, the National Football League announced a $790 million settlement in a lawsuit involving the Rams and St. Louis City, St. Louis County and the Regional Convention and Sports Complex Authority.

Trending: Four former cardinals, natives of St. Charles, at the ballots for the 2023 Hall of Fame


Rams owner Enos “Stanley” Kroenke is paying $571 million to flee to Los Angeles with the franchise. All 32 NFL teams are also on the hook for $7.5 million to make up the difference.

Bachelor in Paradise's Brandon Jones and Serene Russell are engaged