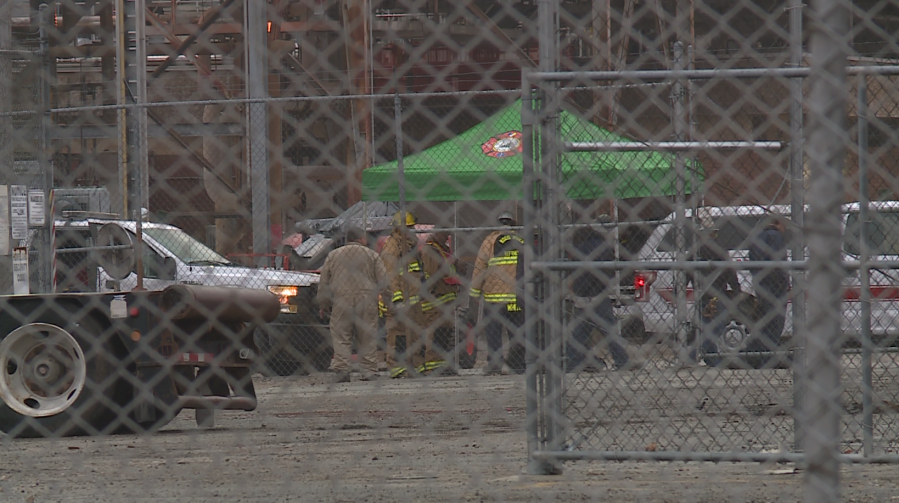 ROXANA, Illinois — The family of a man who died last week from crane damage at the Wood River Refinery has hired a law firm.


Investigators say Crabtree was a project manager for Sterett Crane & Rigging, a refinery subcontractor. Crabtree was on site while another worker operated the crane.

The crane overturned due to a mechanical problem. The Madison County Coroner’s Office said Crabtree was hit in the head and was pronounced dead at the scene. The crane driver was also injured and treated.

Morgan & Morgan attorneys John Morgan and Adam Irvin will represent Crabtree’s widow during the investigation. They sent the following statement to FOX 2:

“Mr. Crabtree’s wife is rightly devastated, confused and angry at the unexpected and tragic death of her beloved husband. Little did she know when she said goodbye to him on Tuesday morning that this would be the last time and trusted that that adequate safety precautions were taken at his workplace We are investigating this horrific incident to determine the cause(s), including whether the crane was properly manufactured and assembled and whether human error was a factor, among other possibilities will do everything we can in our investigation and hold those responsible for Mr. Crabtree’s death accountable.”

The Occupational Health and Safety Office is investigating the circumstances of his death. Anyone with additional information about the case is asked to contact OSHA at 800-321-6742.

https://fox2now.com/news/illinois/family-hires-law-firm-after-mans-crane-death-in-metro-east/ After a man’s crane death in Metro East, the family hires a law firm

Harry and Meghan 'were prevented from seeing the Queen'