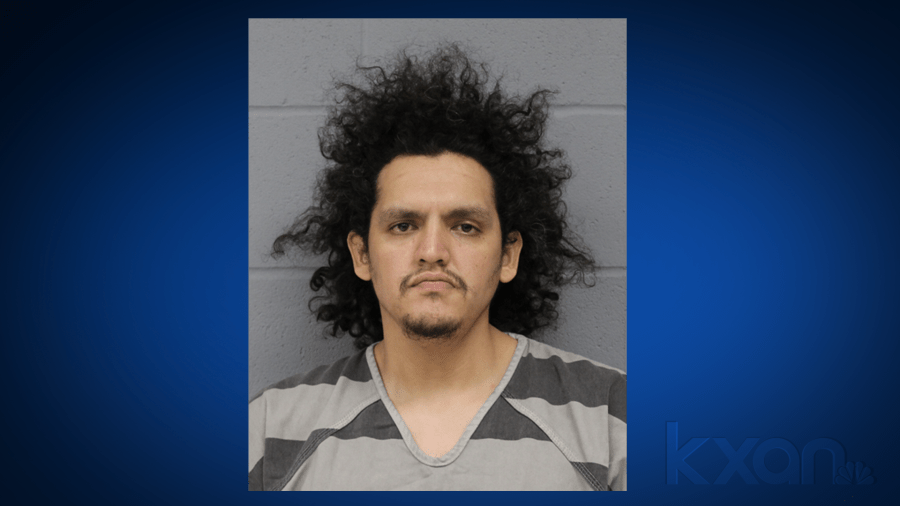 AUSTIN (KXAN) — A man has been charged with first-degree murder in connection with a death in the Williamson Creek greenbelt.

The Lone Star Fugitive Task Force arrested 30-year-old Thomas Alejandro Gonzalez in southeast Austin on Wednesday. He is accused of killing Lawrence Grayson, whose body was found on April 16 in the greenbelt near 1600 E. Stassney Lane.


According to an affidavit, Austin police were notified of Grayson’s death on April 13, but it happened a few days earlier. A witness led police to a wooded area in the greenbelt near the creek, where they eventually found Grayson’s body with 10 “blow injuries” to the head, the affidavit said.

An autopsy later confirmed the manner of death as manslaughter and the injuries consistent with machete blows, the affidavit said.

The affidavit said Gonzalez “suddenly hit the victim in the face with a machete,” according to a witness.

According to prison records, Gonzalez is currently in the Travis County Jail. No attorney information for Gonzalez was immediately available. As soon as it becomes available, KXAN will invite comment and will update this story when we receive it.

GM Jon Robinson - The Tennessee Titans have held talks with AJ Brown's rep, trading star WR, who "will not anticipate."

Perth to commemorate the lives lost in the Bali bombings