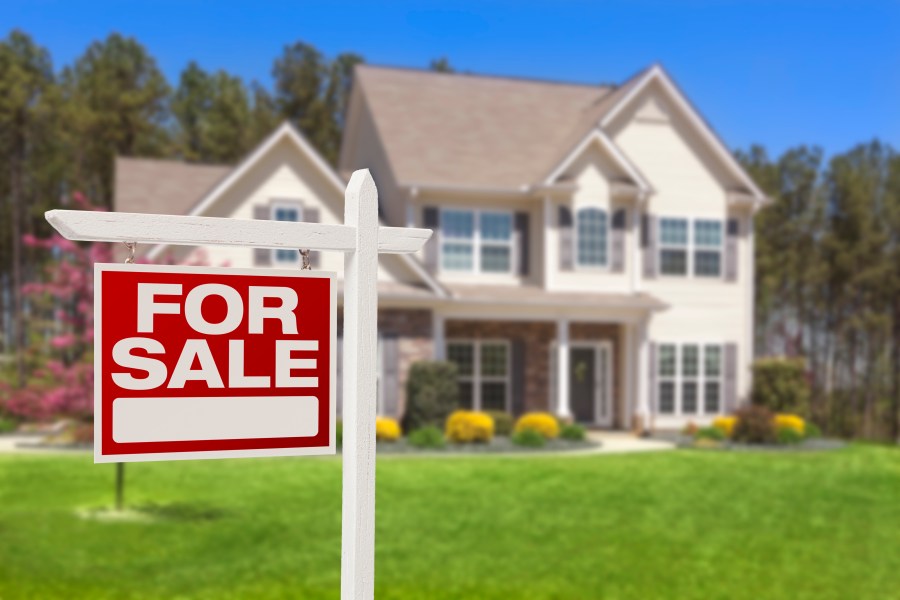 ST. LOUIS – Inflation and interest rates are rising to some of their highest levels in decades, affecting the cost of groceries, transportation and many essentials of daily living. The housing market is no different.

A joint study from Florida Atlantic University and Florida International University have compiled data on 100 US housing markets spanning several decades. Universities publish new findings every month. Research teams use a formula to calculate the expected home price for each market and then compare it to the average Zillow Home Value Index price for the region.


The two numbers compiled for each market represent the actual cost versus the expected cost of homes. When buyers are paying more than expected, represented by a positive percentage, the market is considered overvalued.

“Near record-low mortgage rates have helped spur demand for housing, particularly during the pandemic, and competition for homes has pushed prices higher,” said Ken H. Johnson, Ph.D., an economist with the College of Business FAU, in a press release.

In St. Louis, the expected price for a home is around $196,000 and the average Zillow index is around $239,000. Because the Zillow Index is higher than the expected price, it means that homes are generally overvalued and customers are paying more than the market price for their homes. According to the data, homes in the St. Louis market are valued 21.4% above their actual value, the highest in the region since a premium/discount of 22.39% in July 2006.

The latest results suggest that St. Louis, despite setting a personal record for overvaluation in the housing market, is in a better position than dozens of U.S. cities. At least four US housing markets are more than 60 percent overvalued and 11 others are overvalued by 50 percent, the research teams said.

“Unless we’re at the peak of the current real estate cycle, we’re awfully close,” Johnson said. “Recent buyers in many of these cities may have to endure flat or falling home values ​​while the market settles, and they don’t want to hear that if they had plans to resell them in the near future.”


According to the study, homes in the St. Louis area were last considered undervalued in August 2020, a period spanning nearly 10 years and into the early stages of the COVID-19 pandemic. The Zillow Index has risen in St. Louis for the past 20 months.

The rankings are not a measure of the traditional cost of a market. For example, two of the most expensive housing markets, New York and San Francisco, are among the least overvalued in the country because homes in these two metro areas are still selling relatively close to their actual value. According to the study, Boise, Idaho is currently the most overvalued market, with homes overvalued by nearly 72% on average.

https://fox2now.com/news/missouri/st-louis-housing-market-overvalued-by-21-study-says/ According to the study, the housing market in St. Louis is overvalued by 21%

Cosby accusers challenged over timing of trauma and depression