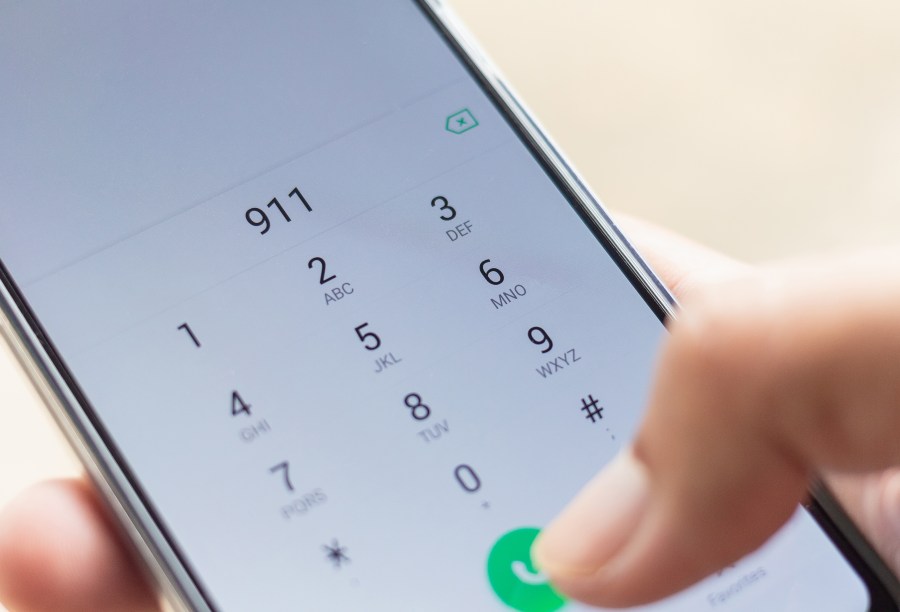 CLAYTON, Mo. — A woman threatened by an abusive boyfriend found help in an unexpected place: at a local Circle K gas station.

According to a probable cause statement from the St. Louis County Police Department, the victim was in a romantic relationship with Daron Cooper.

In the early hours of May 28, police allege that Cooper and the victim were in his car when they got into an argument. Cooper accused his girlfriend of cheating on him and slapped her multiple times in the face and body. He also pointed a pistol at her and threatened to kill her and her family.


The woman attempted to jump out of the vehicle, but Cooper pulled her back into the car and hit her again. They eventually returned to Cooper’s apartment.

On Monday, May 30, the couple got into Cooper’s vehicle again when he allegedly threatened the victim. Cooper swerved his car into a Circle K and the victim walked inside.

When officers arrived, they found the woman at K Circle and found that she had two black eyes and other cuts and bruises on her face.

Officers attempted to speak to Cooper and arrest him. Cooper wrestled with the police and ran away, but was found nearby and arrested.

Police said they found a handgun in Cooper’s vehicle.


The St. Louis County Attorney’s Office charged Cooper with second-degree domestic assault, resisting arrest for a felony, first-degree kidnapping (injury or terror), unlawful use of a weapon, and unlawful possession of a firearm. Cooper remains incarcerated on $250,000 bail.

According to police and prosecutors, Cooper has multiple felony convictions in St. Clair County, Illinois, including assault, armed robbery and possession of a stolen firearm. He was paroled from a September 2016 conviction and still has a pending case in St. Clair County on numerous drug charges.