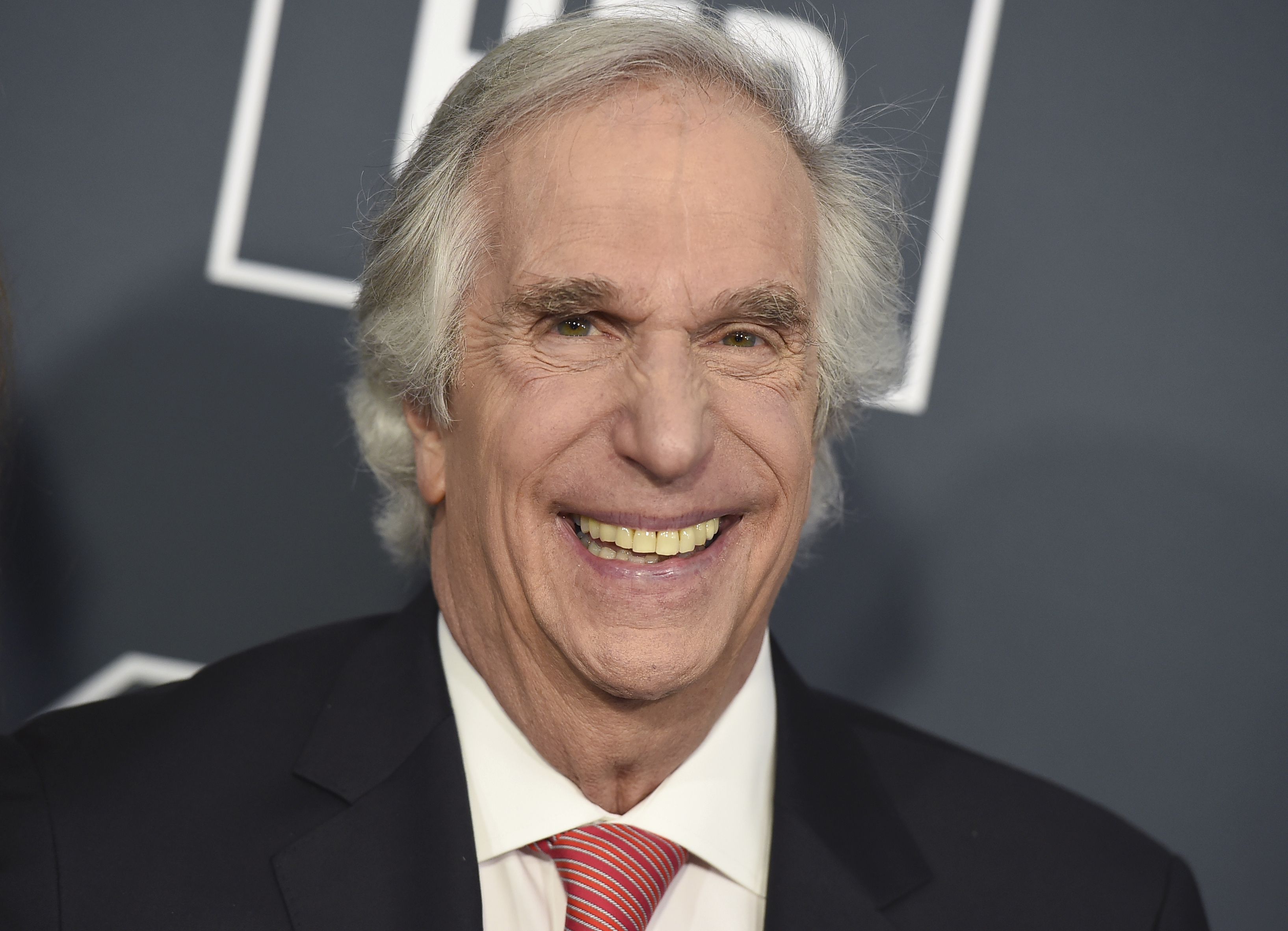 NEW YORK – Henry Winkler is as busy as ever these days, but the actor is still making time to write his memoir.

Celadon Books announced Wednesday that it has struck a deal with Winkler to tell his life story. The memoir, currently untitled, is scheduled for release in 2024. Winkler, 76, rose to fame as “The Fonz” on the sitcom Happy Days in the 1970s and has been working steadily ever since. His hundreds of television and film credits include Arrested Development, Parks and Recreation, and in an Emmy-winning role as the title character on the HBO series Barry.

“I’m both excited and nervous about thinking about writing a memoir because it’s hard to remember what happened the day before yesterday. But here I go!” Winkler said in a statement,

Winkler has collaborated on several previous books, including I’ve Never Met An Idiot On The River: Reflections on Family, Photography, and Fly-Fishing and the children’s series Here’s Hank and Alien Superstar, for which he worked with LinOliver.

TikToker Says Baby Daddy Kicked Her Out After Rating His Bathroom