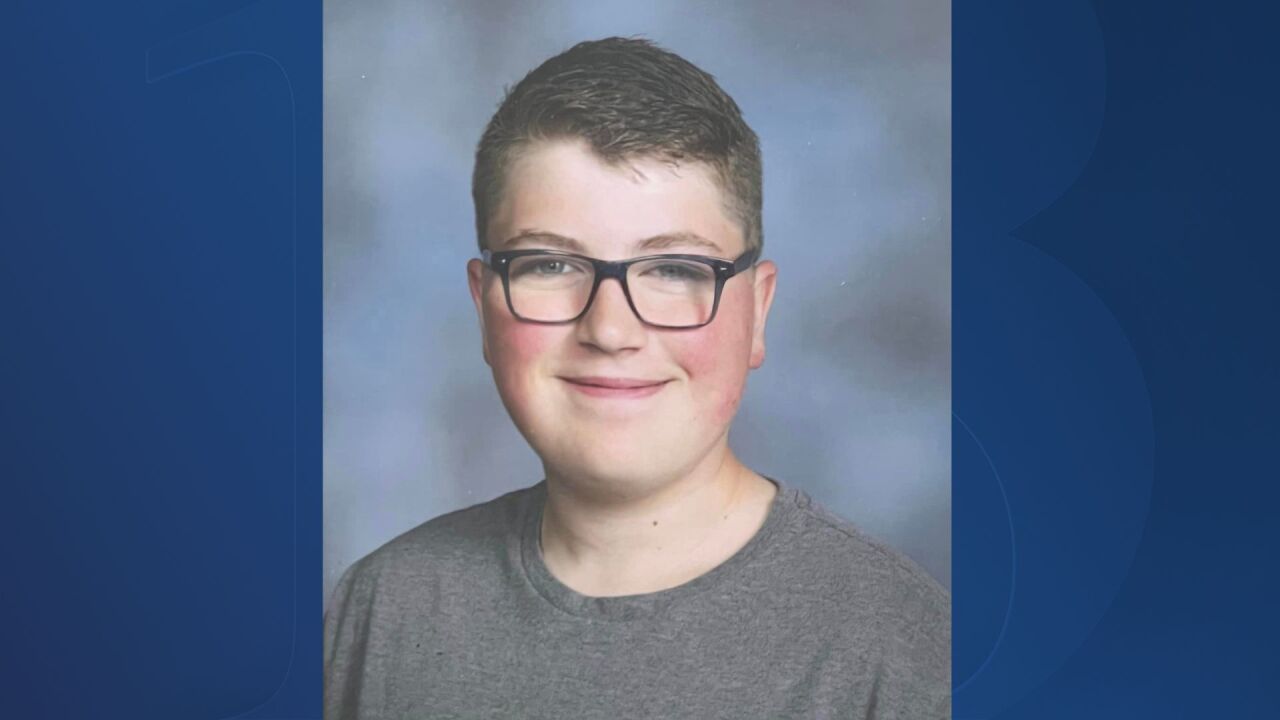 The Sheriff reports that 14-year-old Zander Jones had his 4-wheeler stopped on Echo Road before the accident.

The Jones family (Via Summit Country Sheriff’s Office) Zander Jones, 14, has died after being hit by a pickup truck in Summit County on Thursday.

A 14-year-old boy has died from his injuries after being hit by a pickup truck in Summit County on Thursday, FOX 13 reported.

The Summit County Sheriff’s Office announced Saturday that Zander Jones’ family had notified them of his death.

Around 6 p.m. Thursday, Jones and a friend were driving four-wheel drive vehicles on a path that parallels Echo Road, a side street off I-84 near the town of Echo. Police said the boys veered off the path at one point and pulled onto Front Street, where Jones’ friend parked his ATV on his shoulder and Jones parked next to him in the lane.

Jones apparently parked his 4-wheeler to make a phone call, which turned off the vehicle’s lights. A pickup truck traveling on Echo Road approached the area where the boys were parked with their ATVs, but the driver did not see them in the dark and crashed into Jones.

Jones was flown to Primary Children’s Hospital in “very critical condition” with life-threatening injuries, the sheriff’s office said, but he eventually died. The other boy wasn’t hurt; The driver of the pickup was slightly injured and cooperated, police said.

“We send our sincere condolences to the family and friends of Jones, Zander’s friend who was with him at the time of the accident, the driver of the truck and all first responders involved in this tragic accident. Hug your loved ones often,” the sheriff’s office wrote.

https://www.sltrib.com/news/2023/01/14/teenager-dies-after-getting-hit/ A teenager dies after being hit by a pickup truck in Summit County

When tornadoes hit, survivors hid in tubs and shipping containers