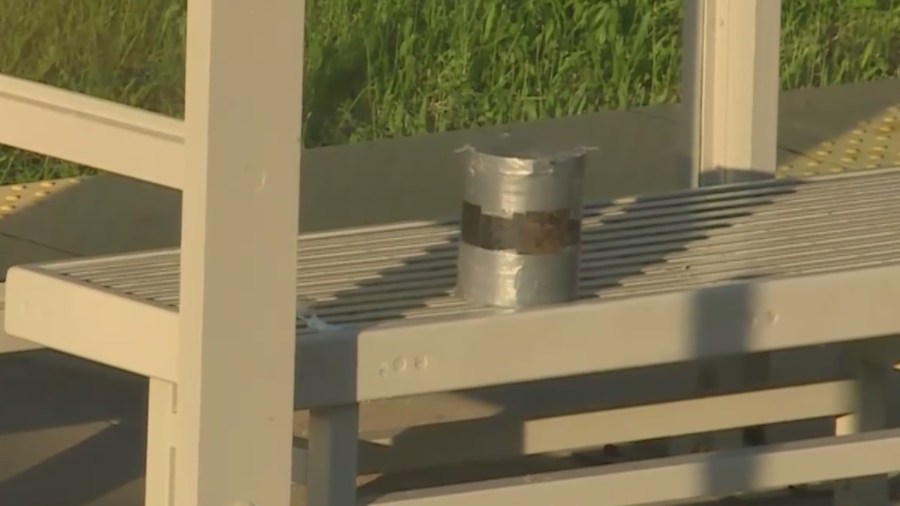 ST. LOUIS – The Metro is moving passengers by bus between the Civic Center station and the Grand station because of a suspicious object at the Union State MetroLink station. Passengers can expect delays of up to an hour.

Roads will be closed in the area including Clark.

FOX 2 cameras saw an unidentified object on a bench. It appears to be about the size of a paint can. First responders examine on site.

This is an evolving story. FOX 2 will continue to update this story with more information as it becomes available.

https://fox2now.com/news/missouri/metro-shuttling-people-between-civic-center-and-grand-stop/ A suspicious object causes the subway to shuttle people between downtown stations

Russian UN diplomat in Geneva resigns over war in Ukraine