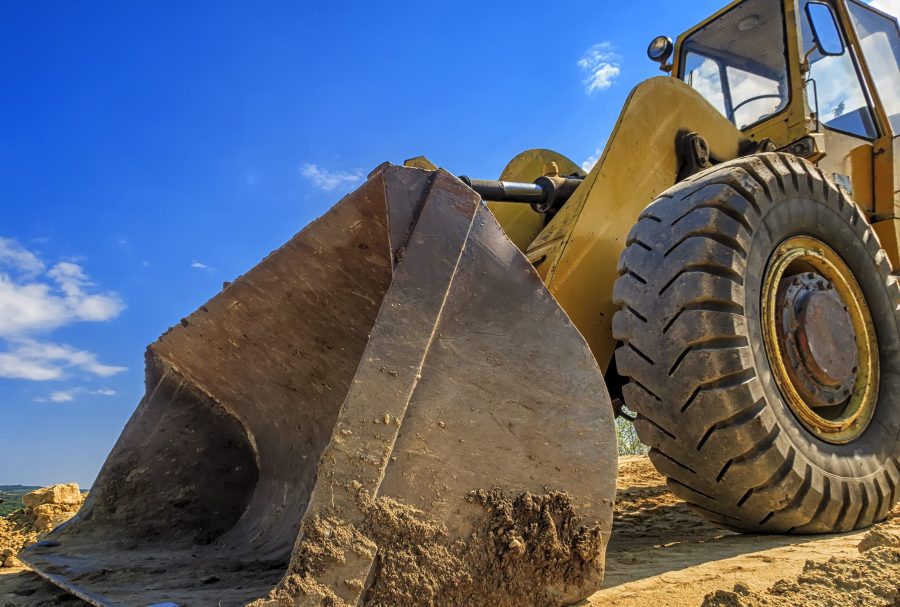 MARION COUNTY, Mo. — A Missouri man died Tuesday afternoon while performing some maintenance on a bulldozer.

The Missouri State Highway Patrol has identified Joseph Shook, 28, of Auxvasse, Missouri, as the victim. The next of kin have been notified. It happened around 5:40 p.m. Friday on private property near Warren, Missouri, more than two hours north of St. Louis.


Investigators say Shook was outside performing maintenance on a Komatsu bulldozer when it started rolling backwards and hit him. Shook was pronounced dead at the scene.

https://fox2now.com/news/missouri/missouri-man-dies-while-working-on-bulldozer/ A Missouri man dies while working on a bulldozer

Judges allow mail-in ballots to be counted in Pennsylvania