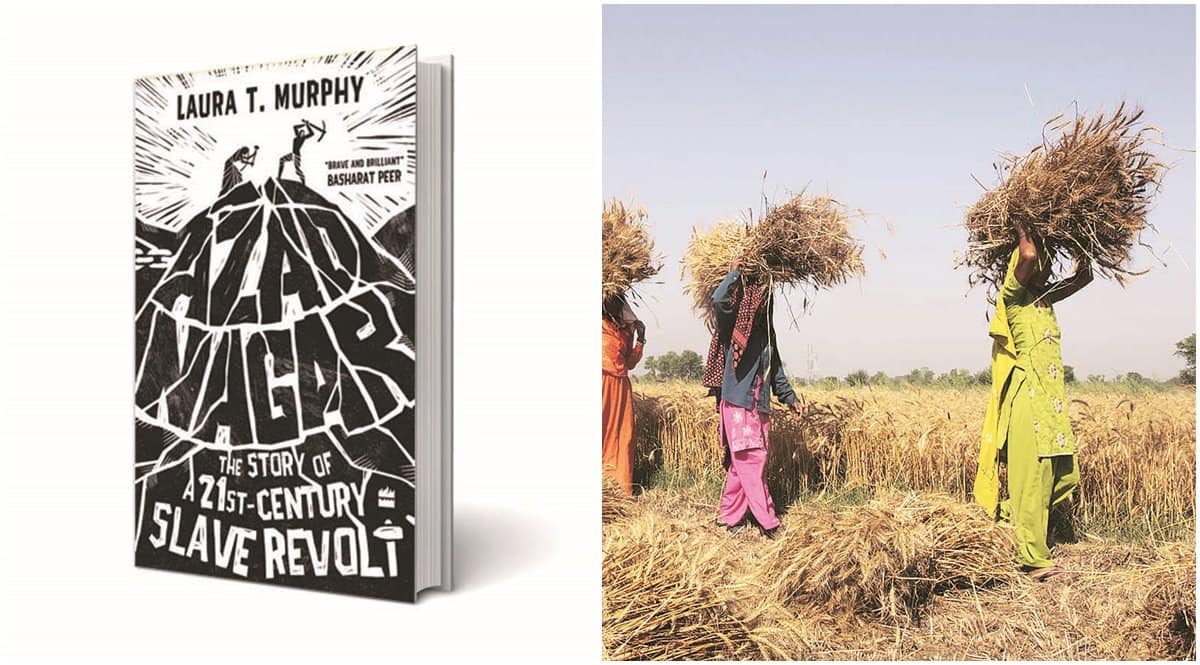 It was only a year or two before he and his neighbors staged a slave rebellion that Ramphal even began to think about his own freedom—or his own enslavement.

Ramphal never considered questioning his family’s relationship with the local landlord. His early memories were of his parents harvesting crops for a wealthy family in the small town of Sonbarsa in southern Uttar Pradesh, about three hours west of Varanasi. The landlord paid his parents just over a kilogram of rice a month. They fed themselves, their parents and their five small children from this and whatever fruit or grains they could grow near their houses or gather from the forest. For at least two hundred years, landowners in the region took advantage of the fact that families could not live on their wages, and also acted as moneylenders when foreseeable crises beset the families in their service.

When Ramphal was a toddler, his parents took out a small loan of just a few hundred rupees. Illiterate and innumerable, they nonetheless became suspicious as the amount of their credit increased over time. The landlord stated that interest would accrue on the loan. One day, the landlord asked Ramphal’s family to give up the rights to their adobe house with a thatched roof in order to pay him back. Suddenly homeless, they had to borrow more money to build a new house.

Ramphal was only a young adult when he first took out a loan. Back then, much of the work had been shifted from the fields to the quarries. While Ramphal was paying off his debts, the landlord’s adult sons were studying at university, moving to big cities, starting businesses and running for local office.

“Freedom of movement was something I didn’t know existed,” Ramphal told a documentary filmmaker in 2004. “And it wasn’t just me. My mother, my father, my grandparents had to live through this generation after generation. It was deep in the psyche.” Ramphal belonged to the Kol community, one of India’s official indigenous “tribes” who are relegated to marginal positions in the social hierarchy. The vast majority of the Kols in Sonbarsa village survived as laborers tied by debt to a member of the Patel caste. The Patels now form the backbone of the landowning and mercantile middle class in northern India and are one of the castes known in Uttar Pradesh as the ‘Other Backward Class’ (OBC). While Ramphal and his neighbors do not have surnames on their ID cards, members of the Patel caste often go by the surname Patel or Singh, indicating their position in the hierarchy, which KS Komireddi describes as “the most oppressive apparatus of segregation ever conceived as a man .” Although they are still a “backward caste,” lower than the Brahmin and Kshatriya castes that make up the “front castes,” the name Patel clearly marks them as of higher status than the landless Kols who are under live and work. Credit allowed the Patel families in Sonbarsa to control every movement of the Kol workers. The workers were denied an education, ate only one meal a day and received no wages. Little did they know it was there was an alternative for them.

Most serfs and other forced laborers will admit that they never realized they were enslaved because they took their subservience for granted, especially when it was inherited. As a result, they were also unable to conceptualize freedom. As Rampha put it:

It is so. Landlords used to be so powerful that if there was a road in front of their gates and someone wanted to ride past their gates, no one would even dare pass their gates because they would stop us and beat us up. If anyone wanted to go anywhere, he or she could not go without their permission. They had so much power that we could not walk or sit anywhere or meet anyone without their permission since we were their slaves. And this tradition continued for many years.

The case of Ramphal and his neighbors perfectly illustrates how slave owners maintain complete physical and psychological control over the work, life, and minds of impoverished people. Everything in their lives was controlled by the landlords – their access to food, water, money, clothing, houses; the safety and well-being of their children and themselves; their ability to survive crises or emergencies. Moving away from a slave owner would mean detaching yourself from your family’s sole means of subsistence. This idea does not come easily, especially for those who have been subjugated for generations.

https://www.financialexpress.com/lifestyle/a-life-in-chains-azad-nagar-the-story-of-a-21st-century-slave-revolt/2501431/ A Life in Chains: “Azad Nagar: The Story of a 21st Century Slave Rebellion”

Government will release framework on use of non-personal data in 10 days, says Ashwini Vaishnaw