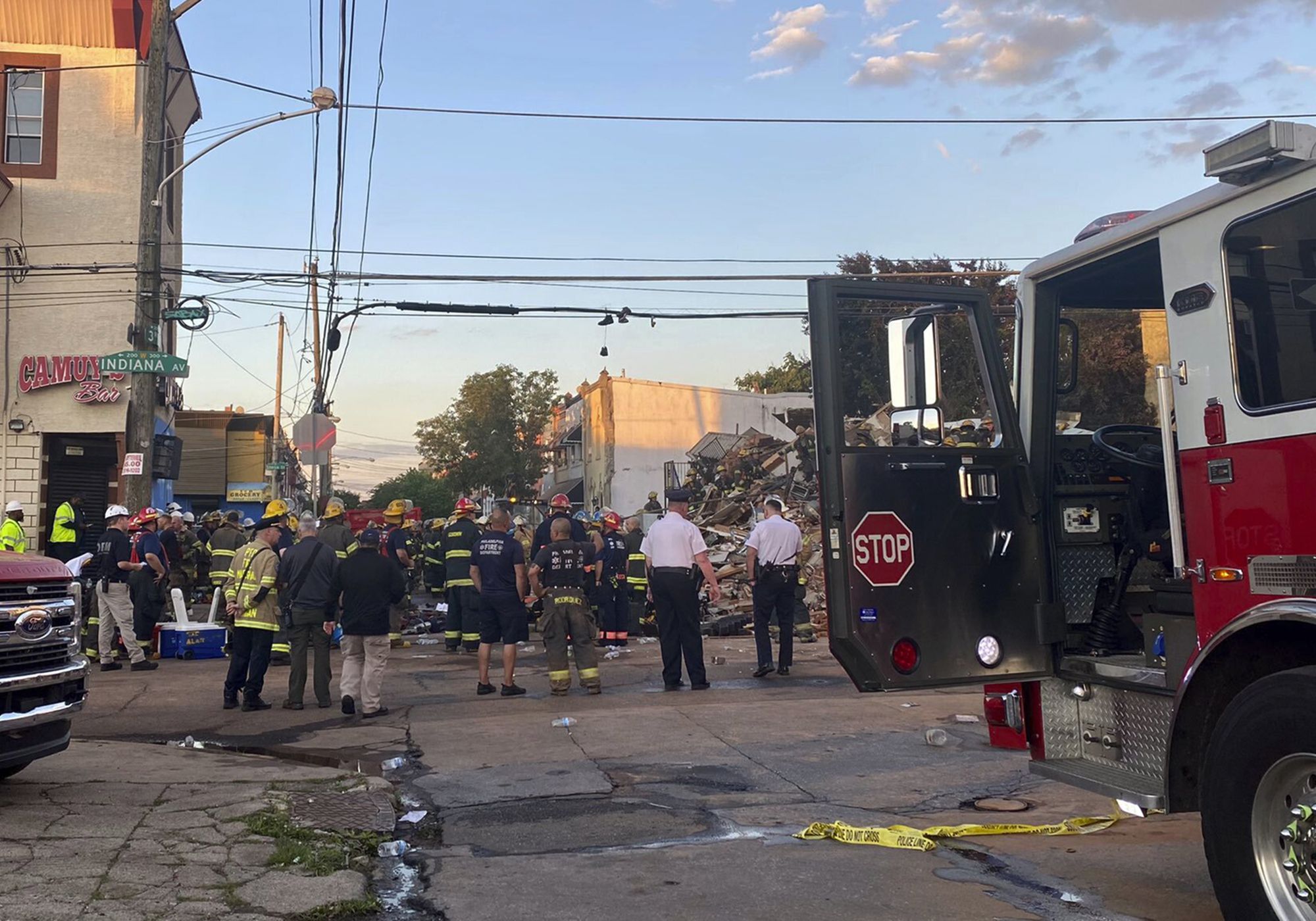 PHILADELPHIA – A firefighter has died after being trapped in a Philadelphia building that caught fire and collapsed early Saturday, firefighters said.

The fallen firefighter was not immediately identified, but Deputy Fire Commissioner Craig Murphy said he was a 27-year-old department veteran.

The building caught fire just before 2 a.m. Saturday, Murphy said. The fire had been extinguished, but then the building collapsed at 3:24 a.m

Four other firefighters and an inspector from the city’s Permits and Inspections Agency had been rescued from the rubble. Murphy said they are in stable condition in hospitals.

Scores of firefighters were at the scene as the rescue effort unfolded, and some were seen hugging or wiping tears from their eyes, multiple news outlets reported.

“You can’t predict that,” Murphy told reporters at a news conference. “It was just a catastrophic accident that really hurt our department.”

https://www.local10.com/news/national/2022/06/18/1-firefighter-dead-after-philadelphia-building-collapse/ A firefighter died after a building collapsed in Philadelphia