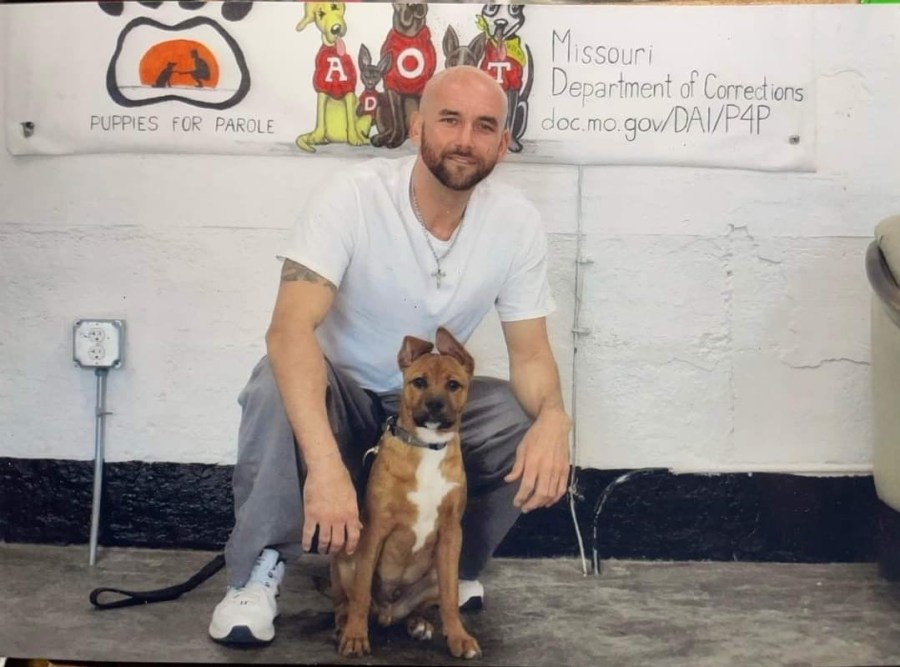 HARRISONVILLE, Mo. — History was made in Cass County on Thursday morning when a judge initiated the trial to release a Missouri prisoner under the state’s new recreational marijuana amendment, which includes eradication of marijuana possession offenses.

Adam Mace has been in prison for two separate offenses for the past 14 years. The first 11 was for a fatal DUI that Mace was responsible for, but the last three were just for a marijuana possession charge he received the day before that DUI.

The opening date of the KCI airport terminal is still unknown, but there may be clues

That makes him eligible for release now, since the Missouri amendment legalizing recreational marijuana allows people jailed for possession to seek their release, which is exactly what a Cass County judge said Thursday did.

Mace’s attorney, Justin Ortiz, says the trial can begin to begin his release Thursday and he expects to be released in the next few days.

Ortiz previously told FOX4 that the Mace possession charge was pursued under stricter guidelines since it happened in the mid-2000s. Since then, the laws surrounding cannabis have been relaxed.

FOX4 was in the courtroom when the judge made his decision and will be learning more about this case and hearing from Mace’s supporters on the evening news.

Why there will never be a last dance for Australian cricket