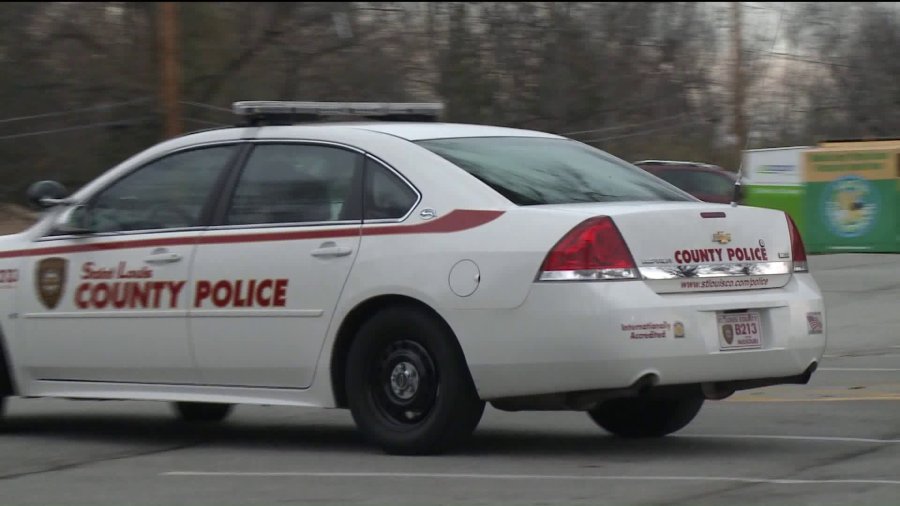 ST. LOUIS COUNTY, Mo. — A suspicious device was found at a pumping station in the Metropolitan Sewer District of southern St. Louis County. The MSD bomb threat has been eliminated and the device has been removed for disposal. It was a collection of spray paint bottles taped around a “4th of July” type firework mortar.

Members of the St. Louis County Police Bomb Squad are based at the facility, which is located at Block 4100 of Meramec Bottom Road near Interstate 55. Officials tell FOX 2 News that the device was discovered during a routine inspection of the facility.


St. Louis County Police confirm they are at the scene and have no motive or intent. They investigate and promise more information later. An MSD spokesman confirmed the incident and said the agency was working with police.

St. George's is booming - here's who's moving there