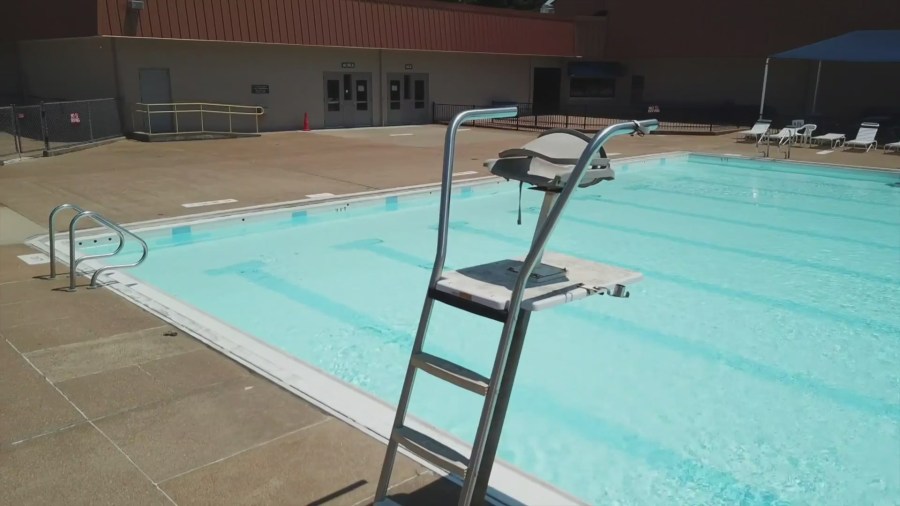 ST. LOUIS COUNTY, Mo. — An emergency call from St. Louis County was relayed to Colorado while a 6-year-old boy drowned. FOX 2 has learned that this is due to a failure by St. Louis County to properly set up its phone system. It’s an issue that the county said has since been addressed.

In the months since the incident, we have learned that there was only one lifeguard patrolling the pool, while the recreation center required at least two. FOX 2 also found a life-saving AED device had the wrong pads. The staff also didn’t use it, although training protocols said it could still be effective.

Now we learn that even something as simple as the 911 call was delayed. The delay was due to St. Louis County improperly setting up its phone system.

The call went to Colorado because the recreation center used an internet phone, or Voice Over Internet Protocol (VOIP). If you set up an internet phone, you must register an address when you fill out all the paperwork; otherwise, the call goes to a dedicated 911 center in Colorado. So it happened on that tragic day in July.

“We’ve been looking for answers for months. why it happened How it happened. And we found that it was preventable,” Olga said. “I’ll never be able to hold him again, but we have to prevent that from happening again.”

The stunning mansion rests on 230 acres in Carbondale, Illinois


They want summer camps to be regulated the same way day care centers are regulated. Both Missouri and Illinois currently have a gap in which summer camps can be conducted without a license and without security clearances.

St. Louis County has consistently informed us that it cannot comment on this case due to a $40 million pending lawsuit.

However, late Monday, a county representative said the phone issue had been resolved. A spokesman for the St. Louis County Board of Directors Sam Page said they had identified about a dozen of 5,500 phones across the country that were improperly registered, but now they are.