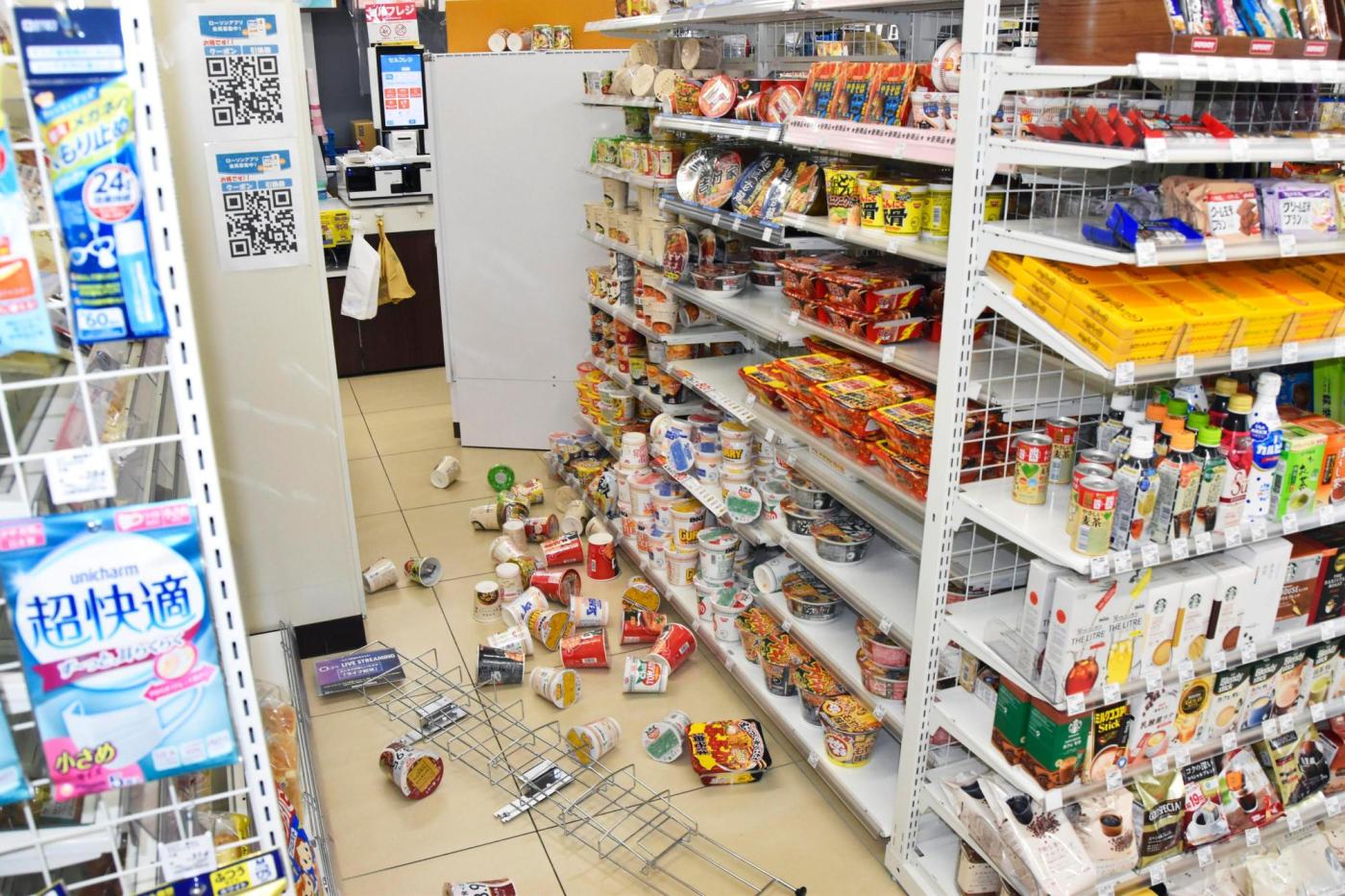 TOKYO (AP) — A powerful 7.3-magnitude earthquake struck off the coast of Fukushima in northern Japan on Wednesday night, triggering a tsunami warning and plunging more than 2 million homes in the Tokyo area into darkness.

The region is part of northern Japan, which was devastated 11 years ago by a deadly magnitude 9.0 earthquake and tsunami that also caused nuclear power plant meltdowns.

The Japan Meteorological Agency said the quake struck at 11:36 p.m. at a depth of 60 kilometers (36 miles) below the sea.

The agency issued a tsunami warning for up to one meter (3 feet) of sea surf in parts of Miyagi and Fukushima prefectures. National television NHK said the tsunami may have already reached some areas.

More than 2 million homes in the Tokyo area served by TEPCO were without power due to the quake, the utility said on its website. The quake shook large parts of eastern Japan, including Tokyo, where buildings swayed violently.

East Japan Railway Co. said most of its train services have been suspended due to security checks.

Prime Minister Fumio Kishida told reporters that the government was assessing the extent of the damage and pledged to do its utmost for rescue and relief efforts.

“Please take action first to save your life,” Kishida tweeted.

There are no immediate reports of casualties.