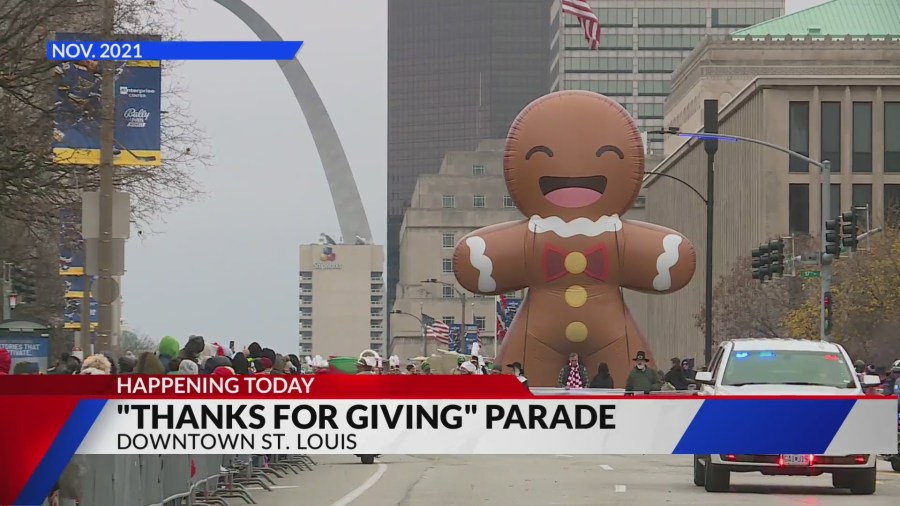 ST. LOUIS – This year, the Thanks for Giving Parade in downtown St. Louis will take a different path than previous years.

They head in a different direction instead of continuing on Market Street until they reach their destination. This year’s parade leaves City Park Stadium and heads east toward the theater.

Trending: Hedge Apples: What Are They Used For?


About 120 different units will take part in the parade, some of which will include floats, giant balloons and bands from eight of the local high schools.

This year’s parade will have a new Grand Marshal, and the honor goes to Nikki Glaser, who was born and raised in St. Louis.

Shop the best Black Friday gifts under $50 and $25