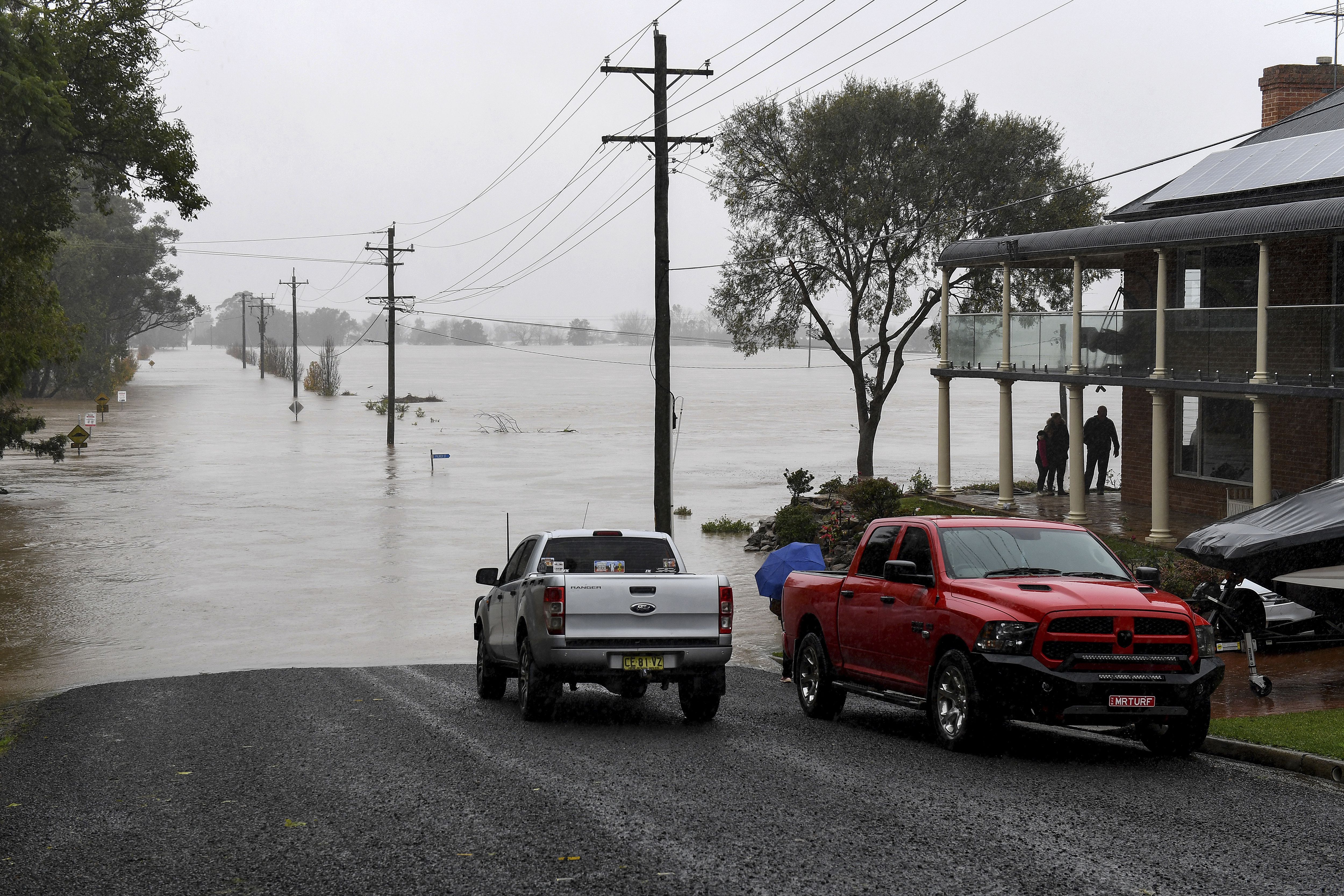 Sydney – More than 30,000 residents in and around Sydney have been ordered to evacuate or prepare to evacuate their homes on Monday as Australia’s largest city braces for what could be its worst flooding in 18 months.

Parts of the city of 5 million are facing a fourth flooding emergency in a year and a half after torrential rains have burst dams and burst waterways since Friday.

“The latest information we have says there is a very high probability that the floods will be worse than any other three floods that these areas have had in the last 18 months,” Emergency Management Secretary Murray Watt said. to the Australian Broadcasting Corp.

The current floods could affect areas that managed to stay dry in previous floods, Watt added.

“You would probably expect that number to increase as the week progressed,” Perrottet said.

Rescue services have carried out 116 flood rescues over the past few days, 83 of them since 9 p.m. Sunday, he said. Hundreds more requests for help were received as of Monday morning.

“The system that created this weather is showing signs that it will ease up tomorrow, but expect more rain today,” Golding said.

Rain had been forecast all week along the New South Wales coast, including Sydney, she said.

The risk of flooding was highest on the Hawkesbury River in north-west Sydney and on the Nepean River in west Sydney.

“The water flows very quickly,” Golding said. “It’s dangerous out on the rivers and there’s still some rain to come, which means the flash flood risk isn’t over yet.”

Theresa Fedeli, mayor of Camden Parish on the Nepean River, south-west of Sydney, said the repeated flooding was taking a toll on members of her community.

“I just keep saying … ‘We have to be strong, we’re going to get through this.’ But you know deep down it hits a lot of people really hard,” she added.

Perrottet said government and communities would have to adapt to major flooding, which is becoming more common in Australia’s most populous state.

“We’re seeing these floods more regularly, there’s no doubt about that,” Perrottet said.

“To see what we’re seeing across Sydney, there’s no doubt these events are becoming more common. And governments need to adapt and make sure we respond to the changing environment we find ourselves in,” he added.