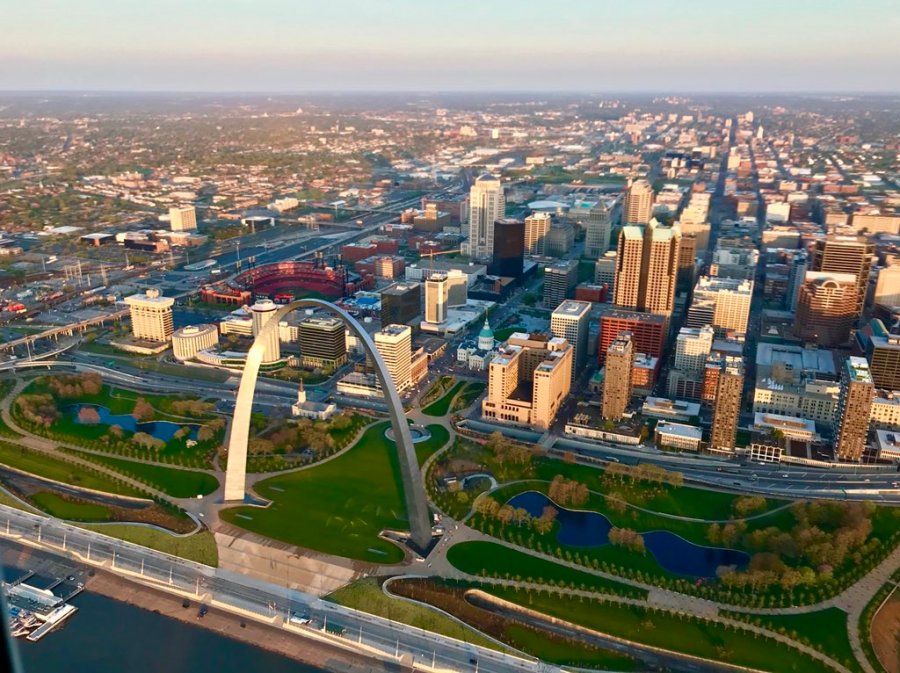 ST. LOUIS — Three St. Louis councilmen are locked in an ongoing legal battle to prevent a recently voter-approved proposal from going into effect that would effectively change the city’s redistribution plans and add new ethics rules for the board.

Councilors Marlene Davis (District 19), Carol Howard (District 14) and Jack Coatar (District 7) are plaintiffs in the lawsuit, filed May 10. The city and members of a political group responsible for organizing the petition receiving the proposal on the ballot are the accused.

In 2012, voters passed a measure to halve the counties and the number of city councilors from 28 to 14. Voters approved the measure to increase government efficiency and save money. The Aldermen unanimously approved a 14-county map in December 2021 after seven weeks of rough drafts and input from the public. St. Louis Mayor Tishaura Jones signed the newly drawn districts into law.


Each of the 14 wards would have about 21,500 people. Half of the stations are majority African American and the other half are majority White. More than 85% of the neighborhoods remained intact and in one district.

The map and new boroughs would have gone into effect in April 2023 before the city elections.

However, community organizers successfully applied to add a measure to the April 2022 vote — Prop R — to amend the city charter. The map, approved by the council of aldermen and signed by the mayor, would be discarded in favor of a new map drawn up by an independent commission. The measure also requires that the city council disclose personal or financial conflicts of interest and abstain from voting when such a conflict arises.

Despite a low turnout, Prop R passed by a margin of 69% to 31%. The city will continue to reduce the number of wards, but now city councilors will not be involved in the redrawing.

Almost all of the city’s current 25 councilors have plans to run for the remaining 14 seats.

Sarah Wood Martin (Station 11) Resigned in mid-April after voters passed the Prop R changes earlier in the month. Martin expressed concern that her work as a lobbyist for clients in Jefferson City might violate the city’s new conflict of interest rules for councillors. However, the rules only state that a councilman may not accept money to represent any person, organization or company before city authorities. There is no specific rule outright prohibiting lobbying with the state legislature.

Jeffrey Boyd (Division 22) and John Collins-Muhammad (Division 21) were indicted on June 2 on federal bribery and corruption charges related to pay-to-play programs. Collins-Muhammad, who was originally involved in the lawsuit to overturn the Prop R election results, resigned on May 11, while Boyd resigned after appearing in federal court on June 3. Alderman Council President Lewis Reed, who was also named on federal charges of bribery and corruption, resigned on June 7.

Special elections are scheduled to fill all four vacancies, in accordance with the city charter. Districts 11 and 22 will hold elections on July 19 and August 23, respectively. The election to fill the vacancy in the 21st District will take place on August 2nd, the day of the city primaries.

Meanwhile, the city will hold elections on September 13 and November 8, 2022 to determine who will serve the remaining months of Lewis Reed’s term.

On Wednesday, July 6, the St. Louis City Counselor’s Office filed a petition to have the councilors’ lawsuit dropped. The other defendants in the lawsuit — Wally Siewart, Anne Sappington, Lashana Lewis, Kathleen Farrell, and Rev. Darryl Gray — served as the “committee of petitioners” for Reform St. Louis. They are represented by Attorney Matthew Vianello.

https://fox2now.com/news/missouri/3-st-louis-aldermen-sue-city-over-prop-rs-redistricting-changes-conflict-of-interest-rules/ 3 St. Louis City Councilmen are suing the city over changes to Prop R redistribution and conflicts of interest rules

All Blacks name team for second rugby test vs Ireland