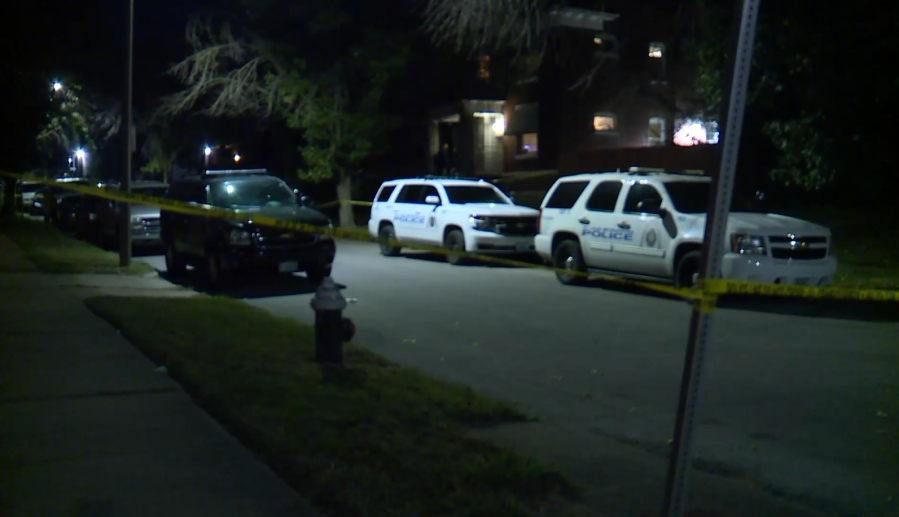 ST. LOUIS — Authorities are investigating three separate shootings that have resulted in deaths in St. Louis since Thursday afternoon.

The first shooting took place around 4 p.m. Thursday at Block 4600 of St. Ferdinand Avenue in the Greater Ville neighborhood. Officers advanced into a backyard and found a man shot in the head. The victim was pronounced dead at the scene and police have not yet been able to identify him.


A few hours later, police responded to the 5900 block of Kennerly Avenue in the Wells-Goodfellow neighborhood. At around 6:40 p.m., officers found a 22-year-old man dead in the back of a vehicle with a gunshot wound. The victim has been identified as Jaran Rogers.

Another shooting occurred overnight on the 1300 block of Temple Place in the Hamilton Heights neighborhood. The victim, a man in his 30s, was found dead in a home. Police say a 45-year-old man is accused of the shooting and it may have been about personal matters.

The St. Louis Metropolitan Police Department is conducting all three investigations but has not yet arrested any suspects. If you have information about any of the cases, contact the STLMPD Homicide Unit directly at 314-444-5371 or CrimeStoppers at 866-371-TIPS (8477).

Queen Elizabeth's cousin is putting a £4.75million listed mansion on the market