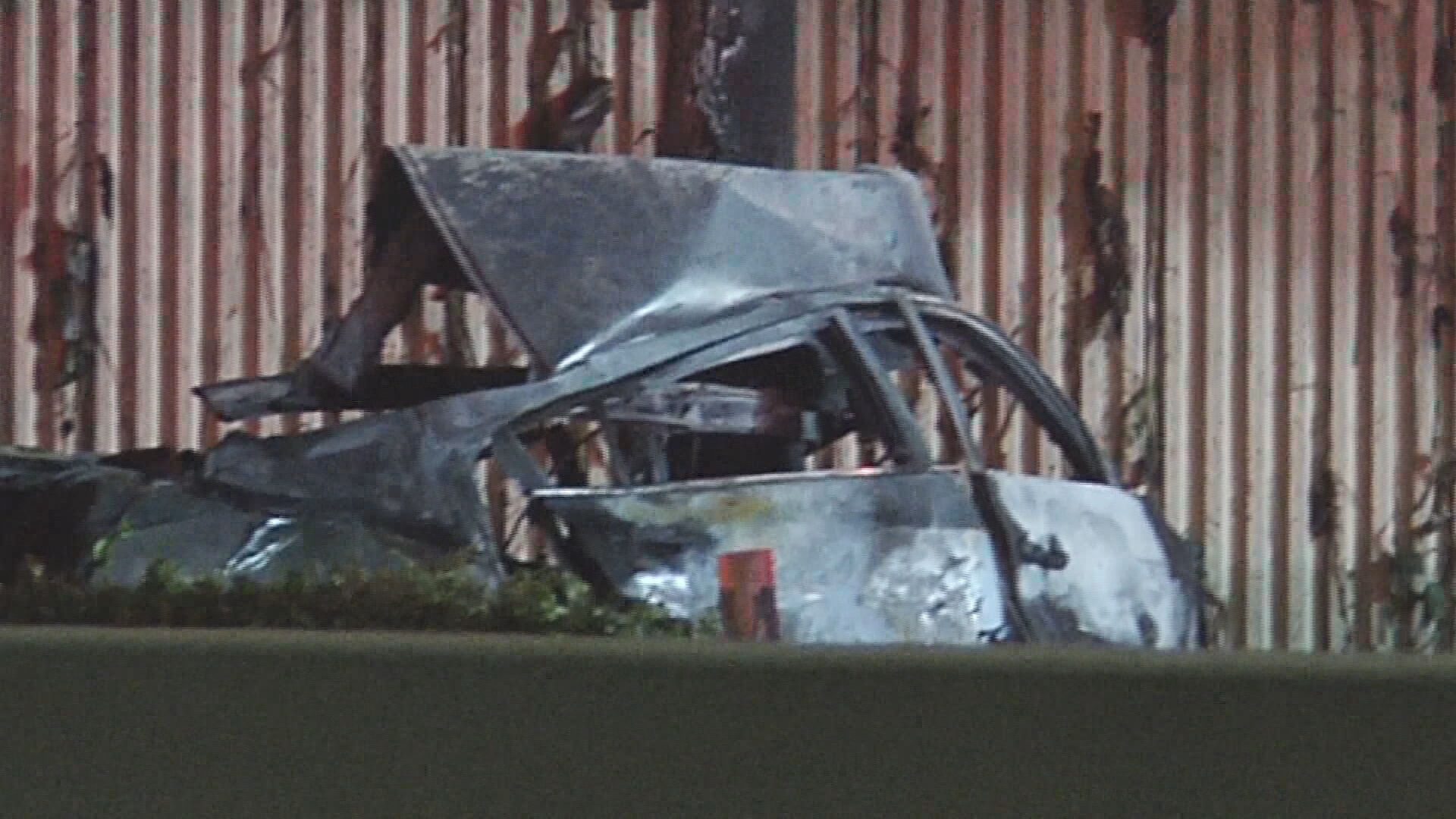 MIAMI-DADE COUNTY, Florida. – Authorities are investigating a fatal accident that occurred in the early hours of New Year’s Day.

It happened around 4:40 a.m. in the northbound lanes of I-95 in the Northwest 95th Street area.

According to the Florida Highway Patrol, the driver of a white Nissan Altima lost control of the car, went off the road and crashed into a tree.

The car then caught fire and burned out completely, authorities said.

According to police, there were five people in the vehicle at the time of the accident. Unfortunately, three of them didn’t make it out of the car.

The vehicle’s other two occupants may have been ejected, police said, and were taken to Ryder Trauma Canter at Jackson Memorial Hospital in critical condition.

The northbound I-95 lanes were closed for about five hours as authorities extinguished the fire and conducted an investigation.

The victims have not been identified.